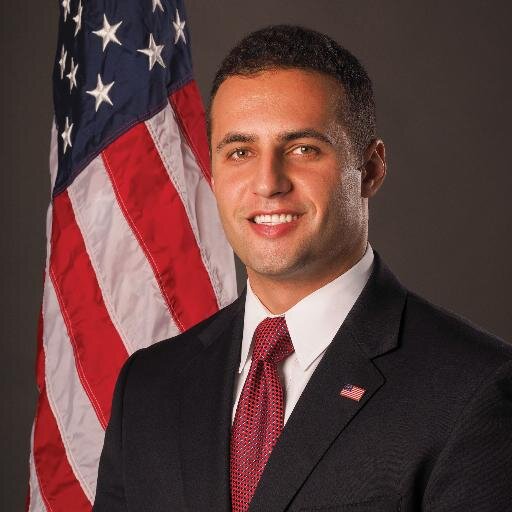 –Justin Fareed for Congress announced its’ Fourth Quarter fundraising report for 2017. Fareed continues to bring in competitive numbers in his bid for California’s 24th Congressional District, raising $373,718 this election cycle and ending 2017 with $298,660 cash on hand.

Justin enjoys the support of individuals throughout the district with more than 60-percent of his contributions coming from supporters across the Central Coast. On the contrary, Rep. Carbajal enjoys $320,431 worth of support in contributions from outside the congressional district. Carbajal has also accepted $427,401 to-date in special interest money, including $7,500 in Oil & Gas money during the fourth quarter alone.

This highlights the growing hypocrisy in fundraising efforts by Carbajal, raking in checks from lobbyists and dark money groups, while only 34-percent of his Q4 contributions come from within the district – paling in comparison.

“Carbajal represents politics that Americans have grown tired of. His contributions reported reflect a candidate beholden to special interests and dark money, not a servant leader endorsed by the voices of the Central Coast,” said Fareed.

“While Carbajal has been in Washington, he’s voted in lockstep with Nancy Pelosi and introduced legislation at the behest of special interest groups but has yet to produce solutions or results for California families and struggling businesses. I’m honored to have the financial support of individuals in every industry across the Central Coast and I look forward to representing our best interests in Washington,” Fareed stated.