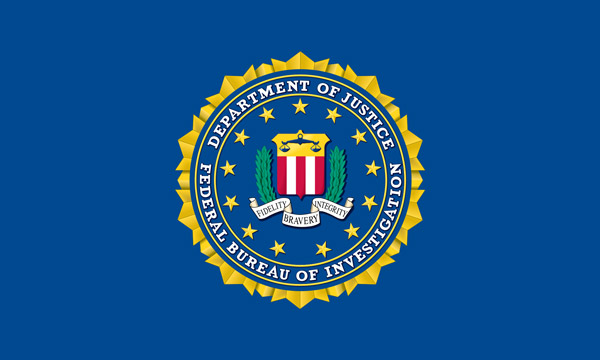 –A Paso Robles man pled guilty for his involvement in a phony payroll scheme in Texas, according to the Federal Bureau of Investigation’s Corpus Christi, Tex. office.

David Contreras, 40, of Paso Robles received a 12-month sentence. Another suspect in the case, Mohamad Sylla, pled guilty admitting he conspired with Jose Luis Briseno, 41, and Contreras to get a Houston oil production company to issue paychecks for work Contreras never completed and while he was not even employed at the company.

The Houston oil production company paid out more than $400,000 as a result of the fraudulent schemes. Contreras, Briseno and Sylla then conspired to engage in monetary transactions using a portion of the funds.

Judge Morales ordered Briseno to a 27-month sentence to be immediately followed by two years of supervised release. Sylla was permitted to remain on bond and surrender at a later date to a U.S. Bureau of Prisons facility.