Fire breaks out near Camp Roberts 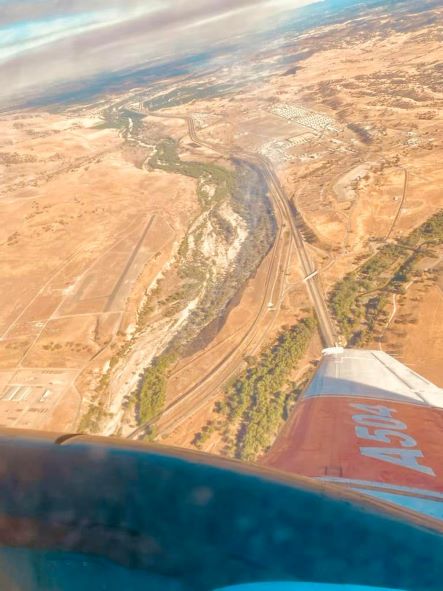 Power at military base shut off Monday

The fire started in a riverbed near Camp Roberts’ East Garrison, according to reports. The cause is still under investigation. Minimal smoke may have been visible from North and Southbound Highway 101.

The military base shut off power Sunday afternoon and restored it to some areas by 10 p.m., according to a Camp Roberts Installation Services Facebook post.