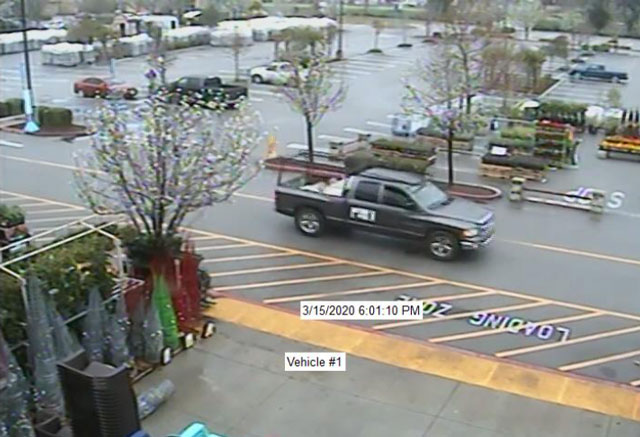 Police are seeking the public’s help in identifying this truck related to the investigation of a fire on Sunday at Lowe’s in Paso Robles. See photos of suspect below story.

Prior to arrival Paso Robles Emergency Dispatch Center contacted store management and was advised of an actual fire within the building. The incident was upgraded to a full commercial structure fire response.

The Paso Robles Police Department also responded to assist. Police learned the fire was intentionally started and began to investigate the arson.

Firefighters on scene found a light amount of smoke coming from the entrance of the building. Within five minutes of arrival, the fire was fully contained. The building’s fire sprinkler system played a significant role in minimizing fire growth which prevented additional damage to the building and merchandise.

All customers were safely evacuated from the store and no injuries to civilians or firefighters were reported. Crews remained on scene for approximately three hours conducting salvage and overhaul operations to remove smoke and water from the business. Lowe’s Home Improvement was able to remain open for business on Monday morning following the fire. The fire remains under investigation.

Investigators learned that a male suspect entered Lowe’s shortly after 8 p.m. The suspect staged a rolling pipe threader nearby and covered it with a canvas drop cloth. Once the fire was set, alarms sounded, and sprinklers activated. With the distraction complete, the suspect pushed the pipe threader out of the store, under the watchful eye of at least one other individual.

Since that time police learned the suspect was working with at least three other men to complete this theft. Police are looking for the public’s help in identifying the people of interest and possibly associated vehicle.

Police are asking for the public’s help in identifying three suspects wanted for arson and theft on Sunday at Lowe’s in Paso Robles. 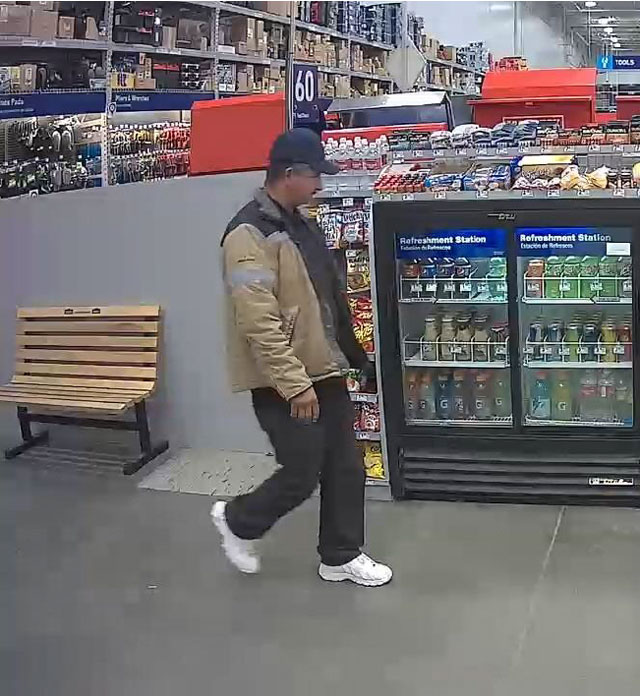 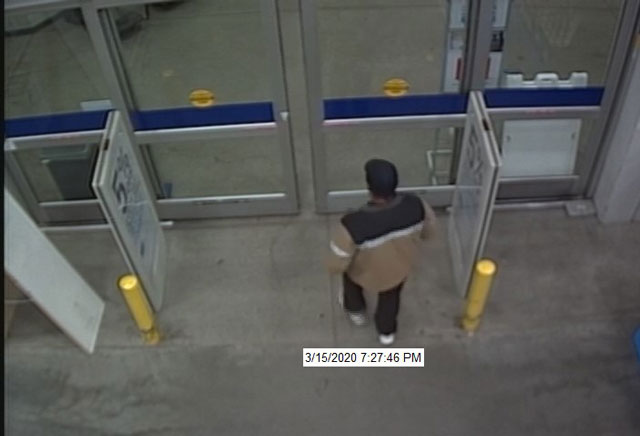 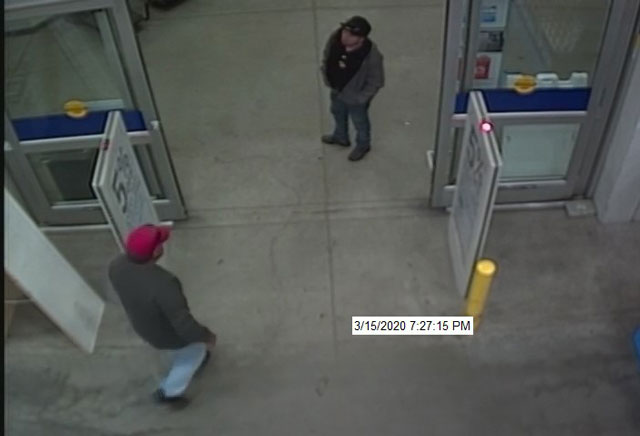 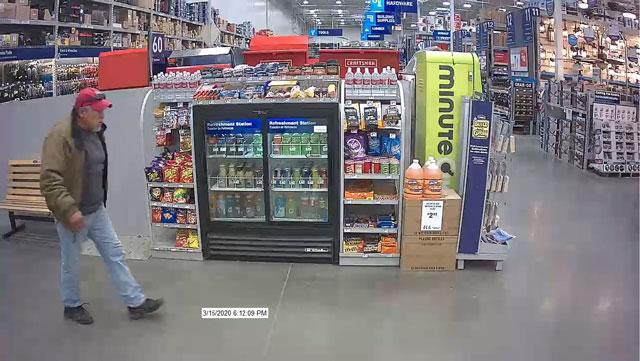