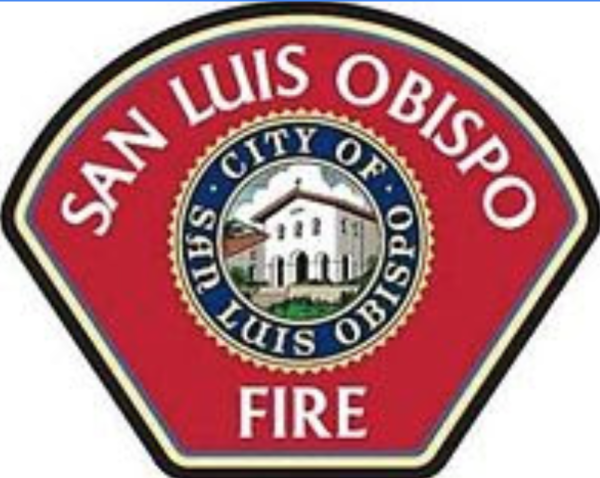 At 4:09 p.m. fire crews were dispatched to a possible apartment fire located on the 200 block of Bridge Street. When units arrived, they reported a vegetation fire in the grass and brush adjacent to 215 Bridge Street. Embers from that fire started several spot fires east of the area of origin, which quickly spread into the open space.

“Thanks to a quick, coordinated response from multiple agencies and aggressive firefighting tactics we were able to successfully protect the lives and properties threatened by this fire,” said Deputy Fire Chief Michael Alforque. “This fire serves as a strong reminder to the community of the need to be prepared for wildfires.”

Additional resources were immediately requested and a reverse 911 was issued with evacuation orders for residents living adjacent to the South Hills Open Space. The Fire quickly grew to approximately 90-acres as crews worked aggressively to protect the properties and critical infrastructure threatened by the blaze. Control lines were established around the perimeter of the fire and evacuations were lifted by 7:45 p.m. that evening.

No civilian injuries or damaged structures were reported, however a firefighter from a supporting agency suffered a shoulder injury and was evaluated at a local hospital and released.

The cause of the fire remains under investigation. Those with information regarding the fire can contact the San Luis Obispo City Fire Marshall at (805) 781-7386.

The Fire Department encourages all residents to create a “Ready-Set-Go” plan to ensure they are prepared for wildfire. The plan will help residents improve the defensible space around their homes and help create an evacuation plan. More information on the “Ready-Set-Go” program can be found at www.slocity.org/wildfire.

The Fire Department also recommends that all residents register their cell phone numbers with the county’s reverse 911 system. Landlines are automatically added to the system, but community members need to register cell phone numbers to receive emergency notifications via mobile devices. Residents can accomplish this by going to www.slosheriff.org/reverse_911.php.