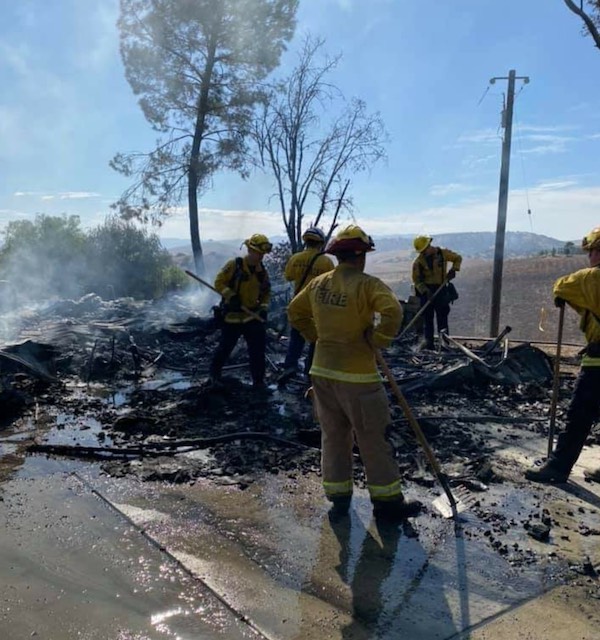 –A home in San Miguel was completely destroyed by fire Sunday morning, according to reports.

Firefighters were called to the scene on Crestview Way near Nygren Road around 9:45 a.m. Sunday. The fire reportedly started in the garage and, by the time crews arrived, the home was already 75-percent engulfed in flames. The home is being considered a total loss.

The occupants of the home escaped and no injuries were reported.

The cause of the fire has not yet been determined. No further information is available at this time.

A Gofundme account has been set up for the family. As of Tuesday morning, it had already raised more than triple the $2000 goal. Click here to donate. 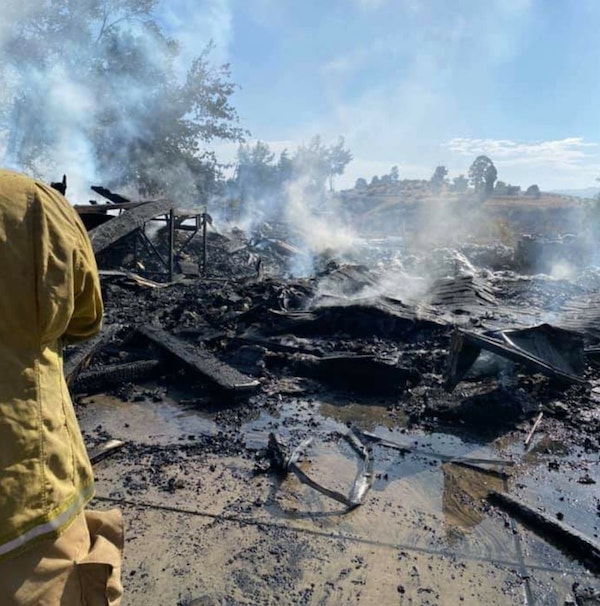