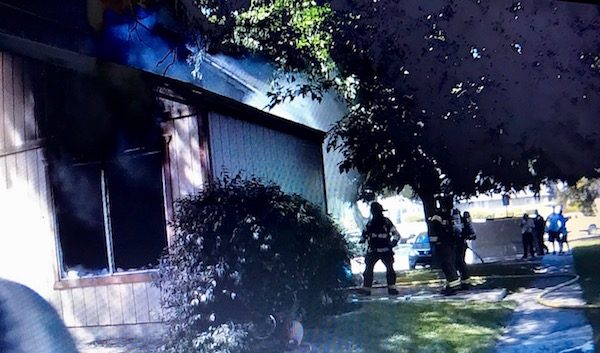 –19 Atascadero residents are displaced after an apartment complex caught fire Saturday afternoon, according to reports.

The fire ignited around 3:45 p.m. on 9904 El Camino Real. Atascadero Fire crews say a two-story, six-unit apartment building was engulfed in flames when they arrived. Flames were reportedly spreading to adjacent units.

The cause of the fire was determined to be an outdoor barbeque next to a wood fence, reports say.

A bank of six electrical meters that couldn’t be shut down was involved in the fire, creating dangerous conditions for fire crews. 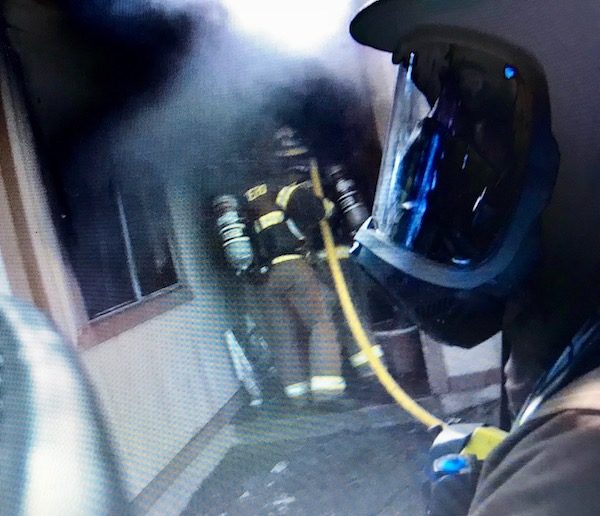