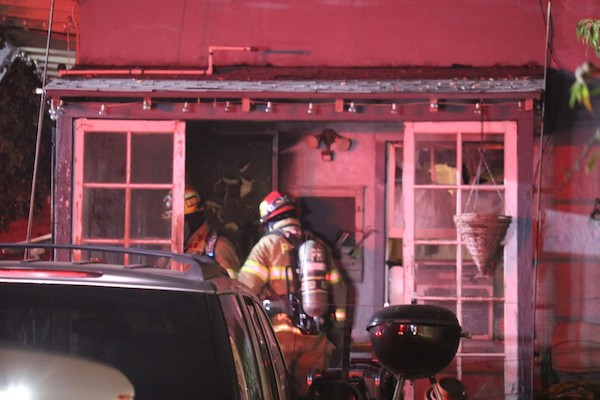 Firefighters arrived at the scene to discover a fire in the kitchen of a single-story residential duplex. Both units of the residence were occupied at the time of the fire. All occupants were able to evacuate safely. One occupant was treated at the scene for minor smoke inhalation.

Further investigation determined the cause of the fire was faulty electrical. Paso Robles Fire and Emergency Services would like to remind everyone of the importance of having working smoke detectors in each bedroom.

–Paso Robles Fire and Emergency Services contained a house fire that was reportedly started by an oven Thursday morning shortly after 6 a.m., according to eye-witness reports. The fire occurred at 417 Beverly Ave. in Paso Robles.

The fire was contained within the structure. One male inhabitant was treated for smoke inhalation by medics on the scene but declined transport to the hospital. 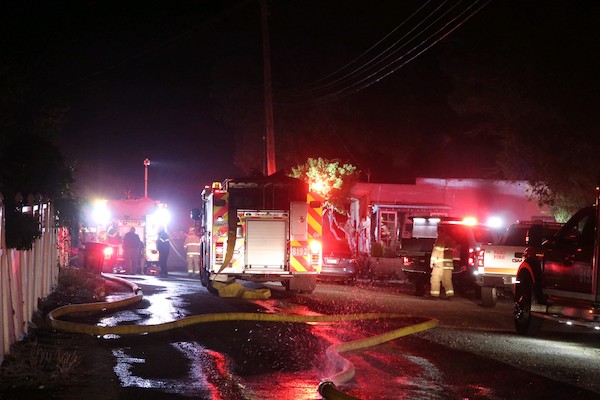