Update: Firefighters respond to a fire at Wendy’s in Paso Robles 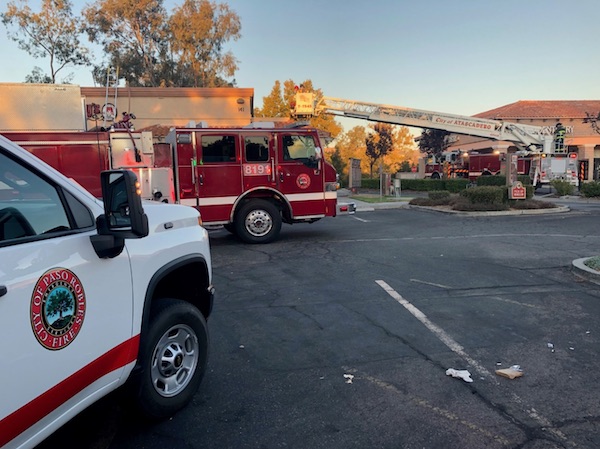 On Tuesday at approximately 6:16 a.m., Paso Robles Fire and Emergency Services responded to a report of a smoke check at 141 Niblick Road, in Paso Robles.

First arriving firefighters found light smoke inside the Wendy’s restaurant. After further investigation, firefighters called the incident a working fire and ordered additional resources. The fire was isolated to the roof of the building.

Two fire engines, one squad, and two battalion chiefs from Paso Robles responded. Under the city’s automatic aid agreements, two fire engines and one battalion chief from Cal Fire / SLO County and a ladder truck from Atascadero Fire responded to assist. A total of 18 firefighters responded to the incident. The Paso Robles Police Department and San Luis Ambulance also assisted.

The cause of the fire is currently under investigation. 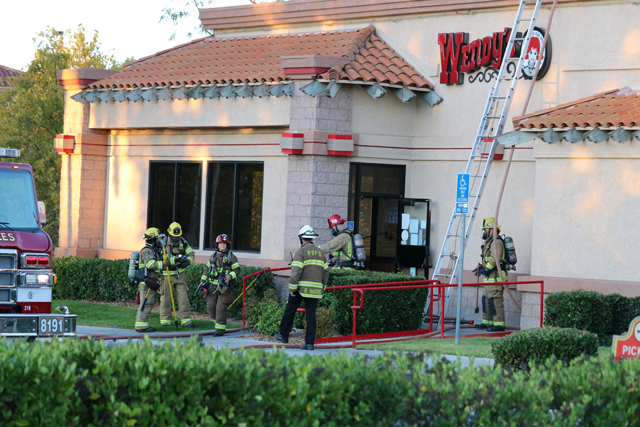 Firefighters were seen cutting a hole in the roof of the building to vent the fire as they quickly extinguished the blaze.

The cause of the fire is under investigation. There were no other details available at press time.