Firefighters save cat from apartment fire 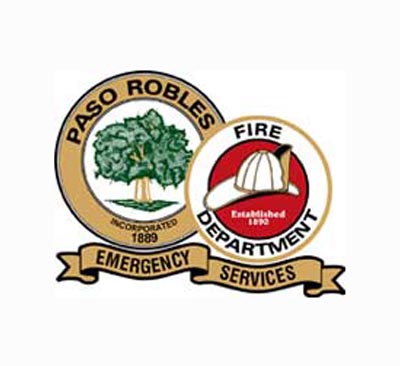 –On Wednesday at approximately 6:23 p.m., the Paso Robles Department of Emergency Services responded to a report of an apartment on fire in the 1400 block of Vine Street.

First arriving firefighters found smoke and flames coming from one apartment of a one story duplex. Firefighters were able to confine the fire to the one involved unit and prevented spread to the adjacent apartments and home. During firefighting operations, a cat was rescued from one of the smoke filled apartments and was resuscitated by firefighters at scene. Paso Robles Police Department assisted by transporting the cat to Atascadero Pet Hospital where it is reported to be in good condition.
The apartment was occupied at the time of the fire. No firefighters or community members were injured.

The fire was contained at approximately 6:45 p.m. The cause of the fire is still under investigation.