Firestone named ‘Mid-Size Brewing Company and Brewer of The Year’ 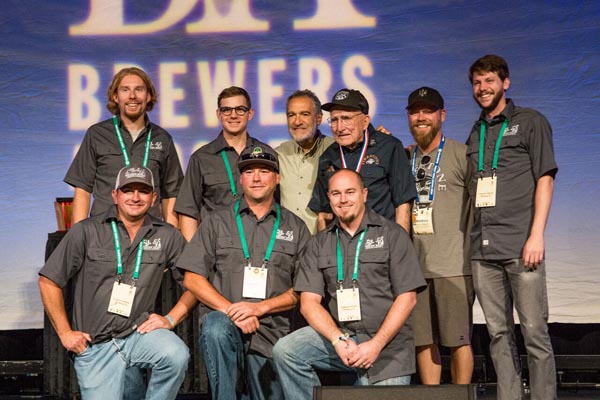 — Firestone Walker Brewing Company has captured the title of “Mid-Size Brewing Company and Brewer of The Year” at the Great American Beer Festival for a fourth time in less than 10 years.

“Matt (Brewmaster Matt Brynildson) and his band of brothers and sisters on the brewing team are writing history,” said co-owner David Walker. “They are Central Coast residents who are making a global mark on the craft beer industry, and who are proud to represent our region.”

Firestone Walker’s Pivo Pils and DBA each earned gold medals in their respective categories for the third time at the festival, including three in a row for Pivo since its inception in 2013. Hammersmith IPA earned a bronze medal. Feral One and Sour Opal from Firestone Walker’s Barrelworks also earned silver and bronze medals, respectively.

Only one gold, silver and bronze medal were awarded per beer category. Medals were chosen from 6,647 competition entries from 1,552 breweries hailing from 50 states plus Washington, D.C. This year’s competition saw its biggest panel of judges ever, with 242 beer experts from 15 countries.