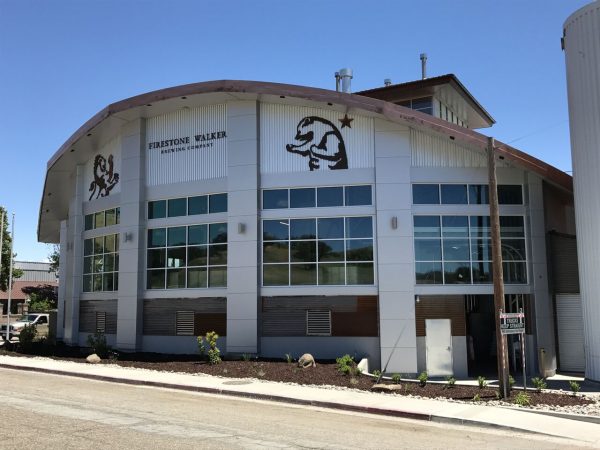 –Firestone Walker Brewing Company is set to open the doors to its new brewhouse extension, marking the completion of a project that was initiated in early 2016.

In addition to adding state-of-the-art brewing capabilities, the extension also features a new brewery visitor center that will serve as a hub for expanded brewery tours.

“This brewhouse extension is a fitting milestone in the wake of our 20th anniversary last year, as it deepens our local roots for the next 20 years and beyond here in Paso Robles,” said David Walker.

Tours begin in the lounge with a taste of Pale 31, and continue upstairs as guests are led over a new catwalk and into the brewhouse. Here, they enjoy another taste of beer while gaining insights into Firestone Walker’s brewing process. After the tour, guests can enjoy two tasters of additional beers, and get to take home a souvenir bag with a logo snifter glass and a copper bottle opener. The tour cost is $10 all inclusive, must be 12 or older and accompanied by an adult if under 21.

A longer tour is now offered as well, featuring all of the tour details described above, as well as a trip to the Barrel Room where Firestone Walker’s barrel-aged beers are matured. Along the way, guests taste five beers, including three-barrel aged beers. They also get to take home a souvenir bag with a 12-ounce bottle of barrel-aged beer, a Glencairn glass and a copper bottle opener. Cost is $30 all inclusive, must be 21 or older. 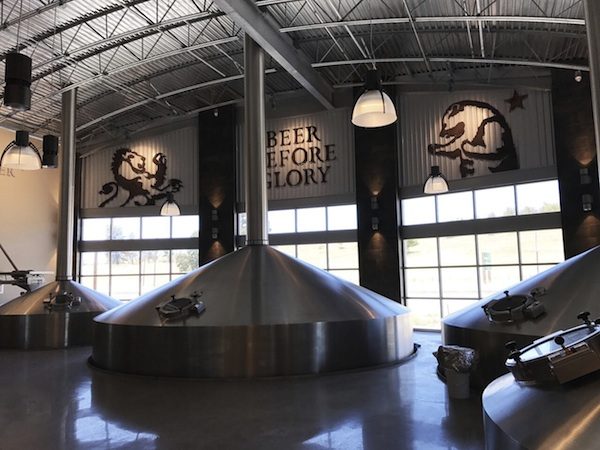 The brewhouse extension is built upon state-of-the-art vessels and equipment developed by Huppmann of Kitzingen, Germany—the same manufacturer of the existing brewhouse installed in 2012. The new equipment will operate in synchronicity with the existing brewhouse. This will provide flexibility for the brewing team to manage the brewing of widely distributed beers while creating space for limited small-batch beer production.

While the new brewing equipment was designed and built in Germany and was set up with Huppmann technicians, the balance of the construction, wiring and plumbing was performed by local contractors, including many who have decades-long relationships with Firestone Walker. These include Harris & Associates (architecture and design), GTC Construction (concrete), Rarig Construction (structural), Tyson Heer and Hank’s Welding Services (pipefitting and assembly), S. Carlson’s (plumbing), Matherly Fire Protection (fire sprinklers), and Valley Glass.

The new extension builds upon the last major brewhouse installation completed in 2012. Within a few years of that installation, the need for additional brewing capacity became apparent

This latest extension will allow the brewing team to return to a more measured and realistic brewing schedule. Recently, the team has been pushed to the limits, working 24/7 while trying to keep up with demand on a system strained to capacity. “We will now be able to throttle back the workload a bit and improve our quality of brewing life,” said Brewmaster Matt Brynildson.

The brewhouse extension will also allow Firestone Walker to keep pace with demand for the foreseeable future. However, added brewing capacity does not automatically equal immediate production growth, as growth is dependent on demand and distribution.

“After maxing out our last major brewhouse investment within four years, we needed a new piece that will serve us for many more years to come,” said Adam Firestone. “We finally have some breathing room and a long-term foundation for brewing in Paso Robles.”