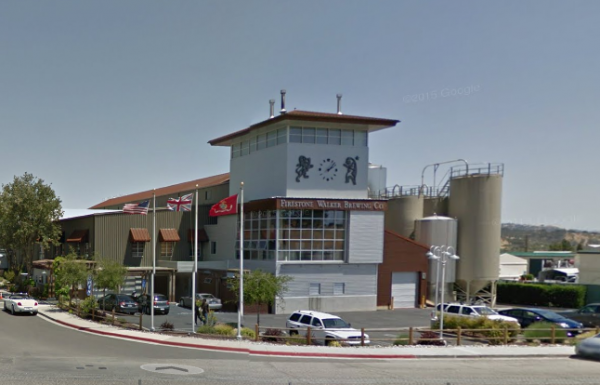 –Paste Magazine has named Firestone Walker Brewing Company to the top of its list of “The 50 Best American Breweries of The Decade,” spanning the period of 2010 to 2019. The rankings can be viewed here.

As a lifestyle outlet renowned for its craft beer coverage, Paste reviewed an exhaustive list of candidates and ranked the top 50 breweries. The judging criteria included factors such as consistency, innovation, community, and staying power. The final list reflected intensive input from Paste writers and editors, and the feature story was written by longtime Paste beer correspondent Jim Vorel.

Wrote Vorel, “They (Firestone Walker) have been deeply influential on multiple aspects of the industry, from barrel-aged stouts to the shape of modern pilsner…Their consistency is nearly unrivaled. All of these things make for the most consistently outstanding brewery of the decade.”

Vorel added, “On the beer side of the equation, Firestone has the unique distinction of having a top-tier example of nearly every popular style…No other brewery explores so many different avenues, while doing them all equally well.”

“I was speechless when I read this, and immensely proud of our team,” said David Walker. “Our second decade was better than our first, as it should be, and here’s hoping our third is better than our second. I’m so very proud to be part of building this with all of these talented folks.”