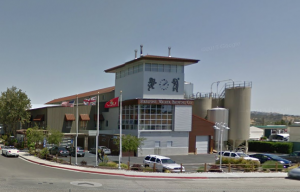 – Breweries from Maui to Munich sent in almost 5,000 beers representing over 90 different styles for the 2016 U.S. Open Beer Championship. This competition includes professional breweries and award-winning home-brewers. On Monday, U.S. Open judges from England, Canada and the United States announced the winners.

Judging in the U.S. Open Beer Championships is blind; the judges do not know what beers they are tasting. The final round of judging was held at the Quarter Barrel Brewery & Pub in Oxford, Ohio.