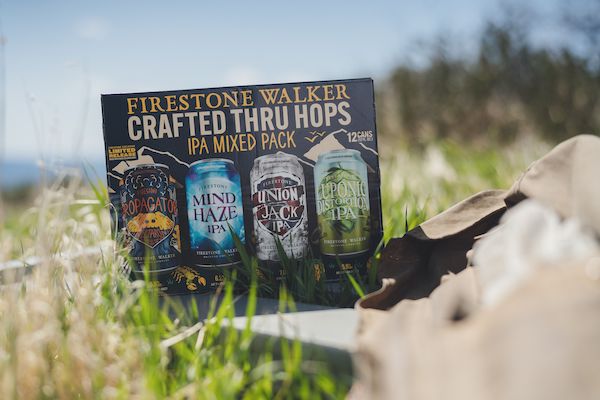 The Crafted Thru Hops mixed pack featuring Nectaron IPA rolls out to all Firestone Walker markets starting this week. 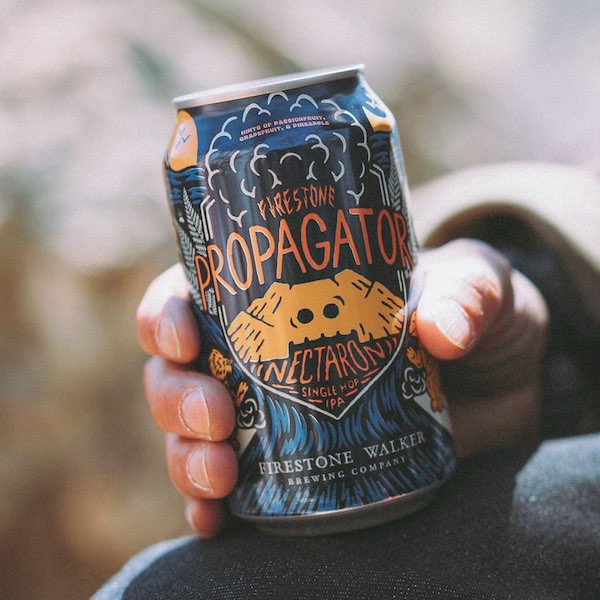 Nectaron is beer four years in the making, dating back to when Brewmaster Matt Brynildson first toured several family hop farms in the famed Nelson region of New Zealand. As he rubbed and smelled different hops, one experimental cultivar stole Brynildson’s attention. Known then by its code name of Hort 4337, this hop was loaded with juicy tropical flavors of passionfruit, grapefruit, and pineapple.

The following year, Brynildson returned to New Zealand, where hop farmer Brent McGlashen of MAC Farms remembered the brewmaster’s fondness for 4337—which McGlashen was growing on an experimental basis prior to it being given the commercial name of Nectaron. He gave Brynildson early dibs on some of the first yields, which ultimately resulted in this new single-hop release.

“My faith in the Nectaron hop was happily rewarded,” Brynildson said. “This is just a beautiful IPA loaded with tropical New Zealand style.”

From the coast of California comes Mind Haze, a free-spirited beer made to elevate your perceptions—juicy, fresh, and loaded with an imaginative array of tropical hop flavors. This is a hazy IPA done the Firestone way. Mind Haze is ultimately a beer that breaks the mold with explosive hop aromas, a luscious texture, and enduring freshness.

Huge flavor that packs a punch. This is Union Jack—an icon of the West Coast IPA style, for those who like their beer loud and proud. Union Jack is the IPA that helped blaze the trail for the revolutionary West Coast style. Named for the British Lion who co­founded the brewery, Union Jack is intensely hoppy yet eminently drinkable from start to finish. A fad-proof IPA for any hop head.

No fruits. No flavorings. No shortcuts. Just the magic of 100 percent natural hops—this is the Luponic Distortion IPA Series. Each Luponic Distortion release features a new hop blend with a focus on emerging and experimental cultivars—all to showcase the insane range of flavors that can be derived from 100 percent natural hops. The latest edition showcases a blend of four New Zealand-grown hops—Nectaron, Nelson, Motueka and Riwaka—for a uniquely fruity and complex flavor profile.