–A message by Firestone Walker– 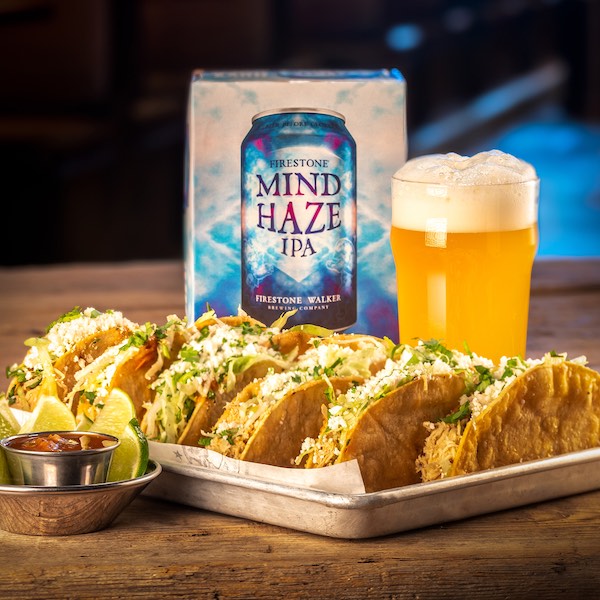 “We wanted to make it easier for our local friends to enjoy fresh beer and good food,” said co-founder David Walker.

Taproom delivery is complimentary with any order of $50 or more, or $5 with a minimum order of $25 or above. The delivery territory includes the City of Paso Robles region and areas of Templeton.

Takeout and delivery options also include fresh packaged beer as well as crowlers and growlers. Current beers on tap include core offerings such as Mind Haze, DBA, and 805, as well as limited offerings from Firestone Walker’s Barrelworks and Propagator R&D brewhouse.

The full menu as well as takeout and delivery service can be viewed at https://www.firestonebeer.com/paso-robles/. 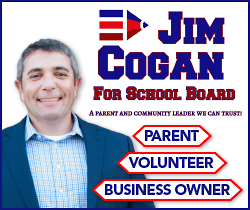