-By Dick Mason and Rick Evans 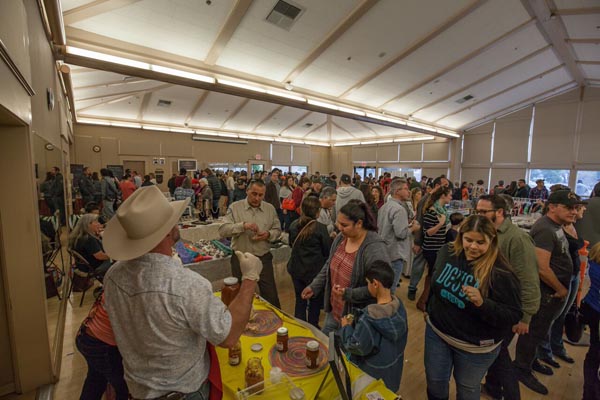 Crowds filled the Pavilion on the Lake for the first ever Atascadero Tamale Festival. Photo by Rick Evans.

Vendors ran out of tamales due to large crowd

–Atascadero held it’s first annual Tamale Festival on Saturday. Terrie Banish, who is the Deputy City Manager in charge of outreach, events, and promotions, said this festival was “in demand.” Banish said she expected about 1,000 people, however, said that seven times that number showed up.

“We didn’t want to copy what is already going on in the county. We wanted an event that would attract more folks to the city and also embrace our local Mexican restaurants and the different culture we have in our area, and have fun with it,” Banish said. 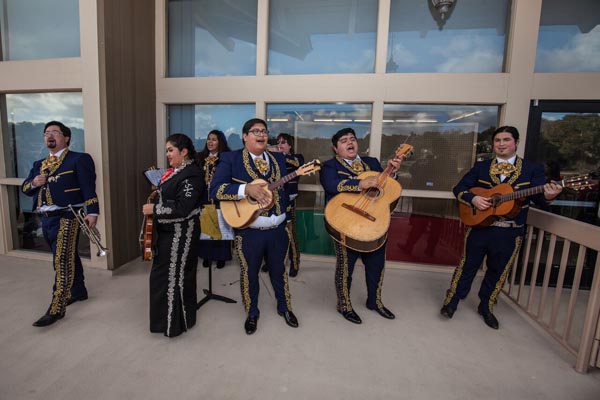 The festival was intended to held in the city’s sunken gardens but due to the possible threat of rain, it was moved to the Pavilion on the Lake.

When asked how she felt the festival went, “Phenomenal!” Banish said. She said that no one expected the crowd to be that huge, wiping-out tamales from the vendors. Many didn’t get to taste a tamale. 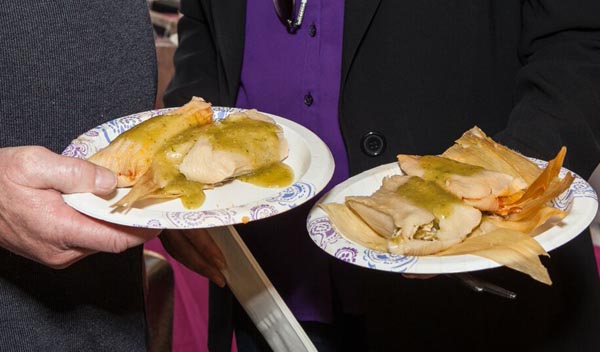 Banish hopes the festival will remain an annual event, but she did mention the possibility of maybe twice a year. 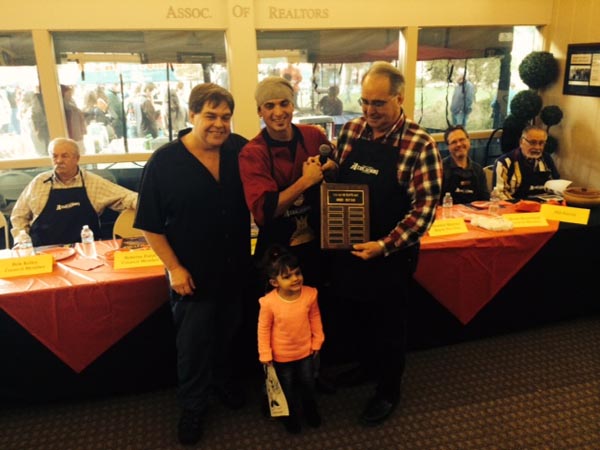