Fitch affirms ‘AA’ ratings for the City of Paso Robles 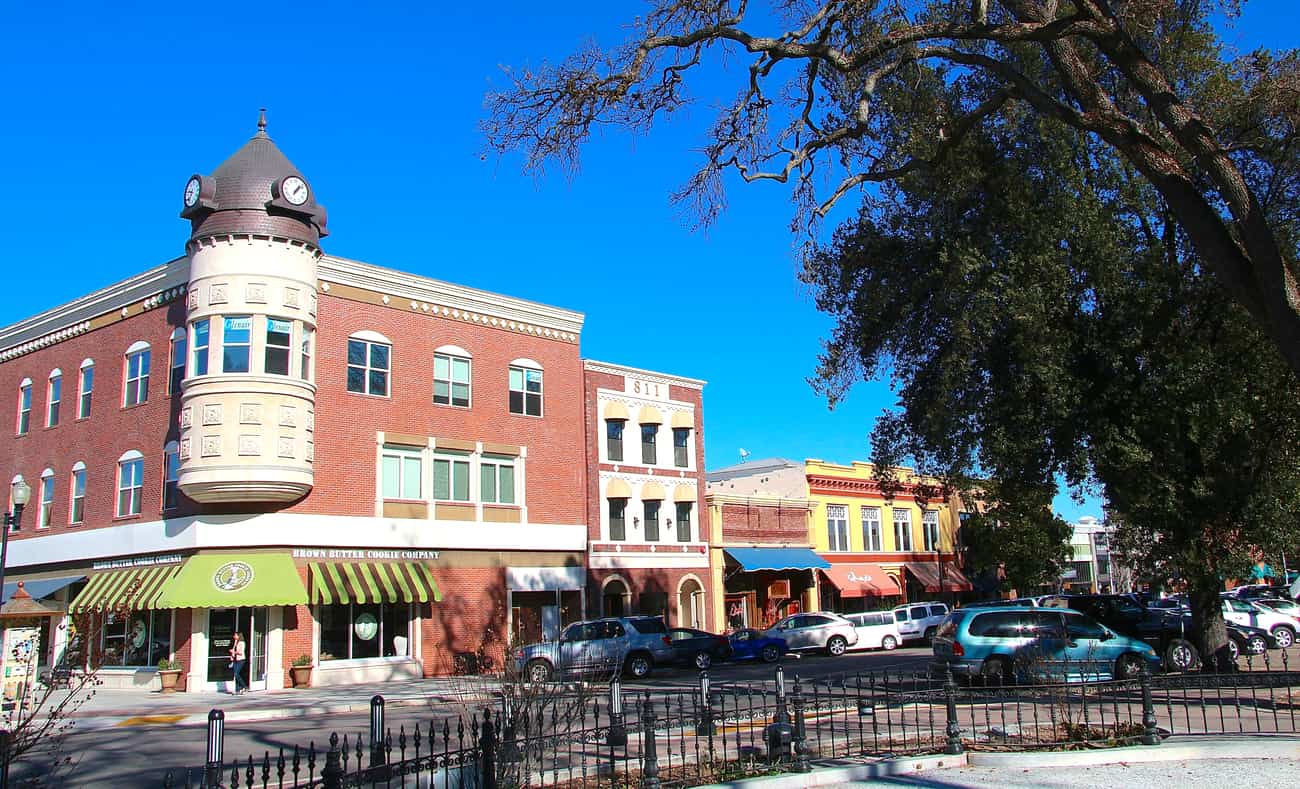 –Fitch Ratings has affirmed the following ‘AA’ ratings on the City of El Paso De Robles:

The rating outlook is stable.

The GO bonds are payable from unlimited ad valorem taxes levied within the city.

Paso Robles is located in San Luis Obispo County midway between San Francisco and Los Angeles in the Central Coast region. The city, with a population of about 32,000, is a popular wine country destination and experienced a deep economic downturn over the past year. Before the pandemic, the city experienced strong tax base and population growth, and it appears well-positioned for long-term growth after the pandemic with ongoing residential and commercial development activity still planned for the next several years.

Fitch expects revenue growth to exceed both U.S. inflation and nominal GDP growth in the post-pandemic era, reflecting continued population growth and strong development activity in the city. The city’s legal ability to raise revenues is constrained by state law requiring voter approval for tax increases; however, the city has had success in securing voter approval for tax increases as needed to support its operations.

Expenditure flexibility is solid. Fitch expects the city’s fixed carrying costs, which were about 18% of expenditures in fiscal 2020, to remain moderate even with additional debt. The city’s labor environment is manageable with policymakers retaining the right to impose economic terms in rare instances where negotiations reach an impasse. Growth in spending is likely to be in line with revenue gains over time.

The city’s long-term liability burden is currently low-to-moderate relative to its resource base at just under 10% of personal income.

Factors that could, individually or collectively, lead to positive rating action/upgrade:

Factors that could, individually or collectively, lead to negative rating action/downgrade:

The city’s economy has been hard hit over the past year by periodic shutdowns of its tourism industry. Employment fell by more than 10-percent over the past year, which is worse than both state (9-percent) and national (5.5-percent) job losses. The outsized job losses reflect the stringency of the state’s virus mitigation efforts as well as the city’s tourism exposure. Paso Robles’ non-seasonally adjusted unemployment rate rose to 7.5-percent in January 2021 from just 2.9-percent a year earlier.

The city reports that tourism activity has begun to return, and it appears well-positioned to benefit from a resumption inactivity as a popular drive-to tourism destination within driving distance of both Southern California and the San Francisco Bay Area. Its mild climate allows year-round outdoor activities and dining, and its vineyards and proximity to the coast have been enduring draws.

While the city is best known for tourism and viticulture, its top employers and taxpayers show some diversity, including software and manufacturing enterprises along with the typical big box retailers and governmental entities. The city also participates in the broad and diverse San Luis Obispo regional economy with a large state government, university, and utility presences.

The city has benefited from significant home building in recent years and remains a draw for retirees and remote workers with major development projects continuing despite recent disruptions. Income indicators are healthy with median household income at 99.6-percent of the national level, albeit below the state’s high levels. The individual poverty rate is well below national and state rates at just 9.4-percent.

Paso Robles’ financial performance remains strong, despite pandemic-related pressures on economically sensitive revenues. Sales tax collections, which account for about 35-percent of general fund revenues, fell 5.3-percent in fiscal 2020, reflecting a sharp decline in economic activity in the final four months of the fiscal year, which ended June 30, 2020. Transient occupancy taxes, which account for about 12-percent of revenues, declined 18.2-percent. Property taxes, which account for about 27-percent of revenues, rose 5.3-percent, helping partially offset the loss of economically sensitive revenues and yielding a manageable 3.1-percent decline in tax revenues for the year. Total revenues rose 2.8-percent due to increases in charges for services and intergovernmental revenues.

General fund results for fiscal 2020 were strong, reflecting the city’s strong pre-pandemic margins and expenditure reductions in the final months of the year. Expenditures fell 5-percent in fiscal 2020, as policymakers took prompt action to trim capital spending, hiring, excess pension contributions and equipment replacements. For the year, the general fund posted a $1.8 million surplus that equaled 4.2-percent of spending after transferring $7.4 million to the city’s capital fund. Unrestricted general fund balance rose to $27.5 million, or 63.2-percent of spending, providing a strong cushion against future revenue uncertainty.

Management expects a manageable operating deficit in fiscal 2021. The city budgeted a $5.7 million use of general fund balance in fiscal 2021, but it now expects to use $2 million because revenues have outperformed projections with sales, property, and transient occupancy taxes running well ahead of budget and slightly above fiscal 2020 levels. While the city’s tourism sector has experienced periodic shutdowns throughout the year, it has seen continued demand when open, reflecting the relative resilience of drive-to tourism destinations with outdoor attractions. Management expects unassigned fund balance to well exceed the city’s normal 25-percent fund balance policy and has instituted a temporary increase of the reserve minimum to 30-percent of spending during the pandemic.

Fitch believes revenue risks are likely to remain for the city until pandemic-related restrictions on travel end. However, we expect the city’s reserves to remain well above the level required for an ‘aaa’ financial resilience assessment through the current and future downturns with the city expected to take action as necessary to adjust budgets to evolving revenue conditions.

Future results will also be bolstered by a very large influx of sales tax revenues approved by voters in November 2020. Voters authorized the city to increase its local option sales tax to 1-percent from 0.5-percent for 12 years, beginning April 1, 2020. The city expects the tax to raise an additional $10 million of revenues annually and to increase its overall revenues by about 25-percent. The sales tax is not legally restricted as to use, but the city plans to use the funds to bolster public safety and street programs.

In addition to the sources of information identified in Fitch’s applicable criteria specified below, this action was informed by information from Lumesis.