–On Thursday, San Luis Obispo County Sheriff’s Patrol Deputies along with members of the narcotics unit and gang task force served a search warrant at a residence in the 2100 block of Nipomo Street in Oceano regarding an on-going narcotics investigation.

As a result of the search warrant, five people were taken into custody for outstanding arrest warrants and drug related charges to include possession of narcotics and possession of drug paraphernalia.

Additionally, a one-and-a-half-year-old child at that location was taken into protective custody by San Luis Obispo County Child Welfare Services.

As part of that investigation, an individual was found to be in possession of an ounce of methamphetamine and a half-ounce of heroin which was discovered during the booking process at the county jail. 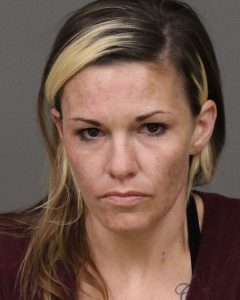 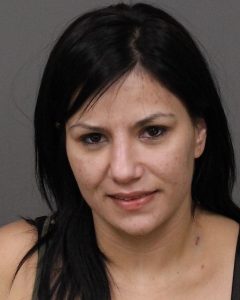 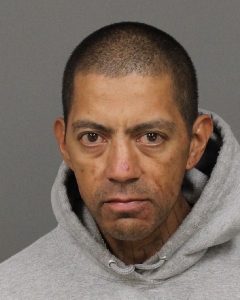 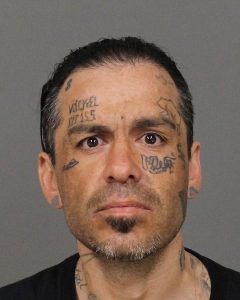 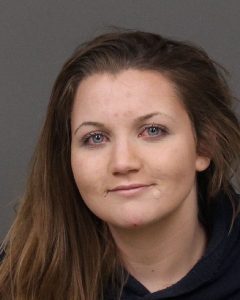