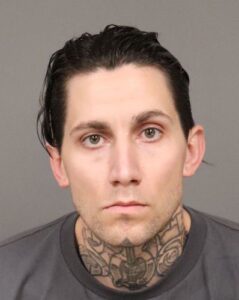 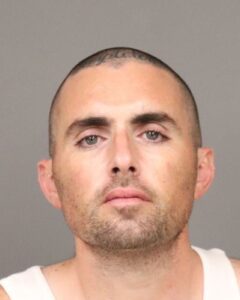 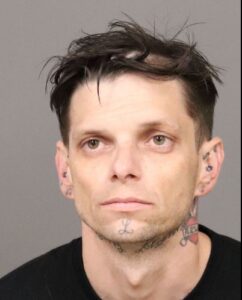 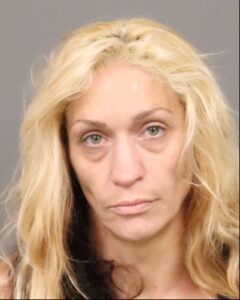 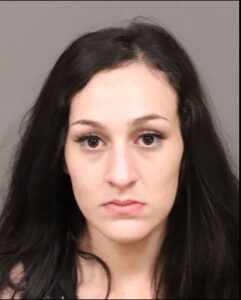 –On Wednesday morning investigators received information that Joshua Finneran was staying at a local hotel in San Luis Obispo. Finneran is known to law enforcement and had warrants for Post Release Community Supervision violations and possessing narcotics for sale with gang enhancements. Investigators located a vehicle belonging to Finneran in the parking lot of the hotel and conducted surveillance. A short time later, Finneran and Michele Chavez returned to the vehicle and were both detained. Finneran was taken into custody for his outstanding warrants and was found to be in possession of a loaded firearm at the time. Chavez was in possession of methamphetamine and fentanyl for sales and was also arrested.

Investigators later learned that William Soto and Barbara Jordan were staying at the same hotel. Soto is a known associate of Finneran and was also wanted for Post Release Community Supervision violations.

Investigators from the San Luis Obispo County Sheriff’s Department responded and assisted investigators from the San Luis Obispo Police Department in conducting surveillance of additional vehicles associated to Soto and Jordan. During the surveillance operation Soto, Jordan, and Thomas Westbrook returned to the vehicles and were immediately detained. Westbrook fled from officers and was apprehended a short distance away where he was taken into custody.

During a search of Soto, he was found to have two loaded handguns in his possession as well as a quantity of narcotics and money indicating he was involved in drug sales. Gang enhancement allegations against Soto will be forwarded to the District Attorney’s Office related to this investigation. Jordan was taken into custody for probation violations.
Westbrook was arrested for obstructing officers, felony probation violations, and was in possession of methamphetamine.

SLOPD utilizes Nixle as an electronic information-sharing system. Refer to http://www.nixle.com. to create an account and receive automatic timely updates and important news.

If you have any information about this investigation you are encouraged to call the San Luis Obispo Police Department at 805-781-7312 or Crime Stoppers at 805-549-STOP. 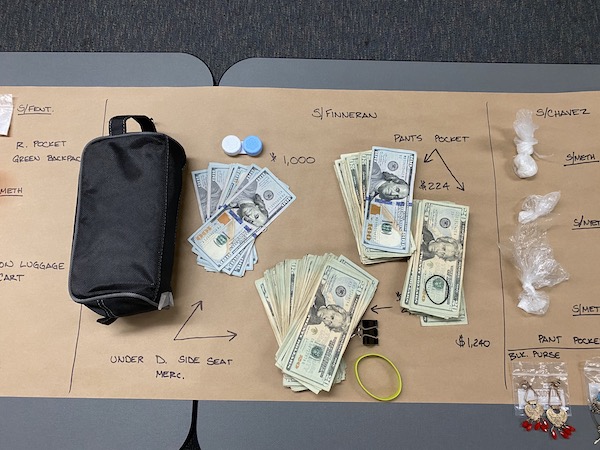 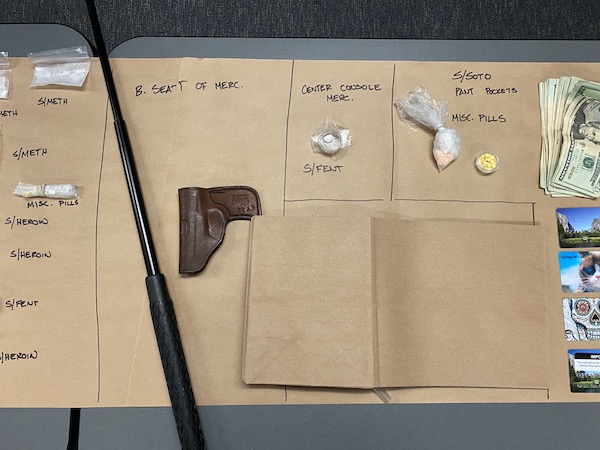 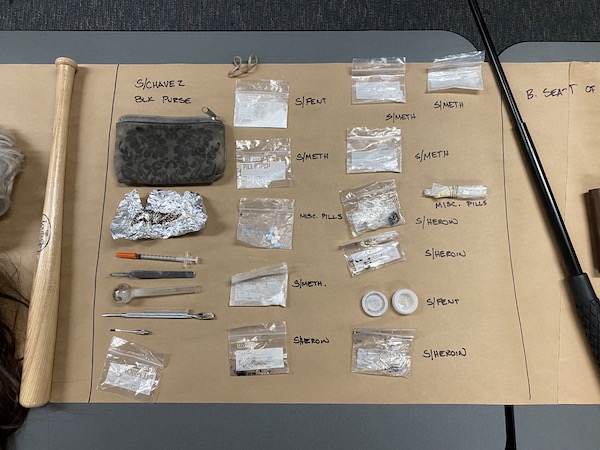 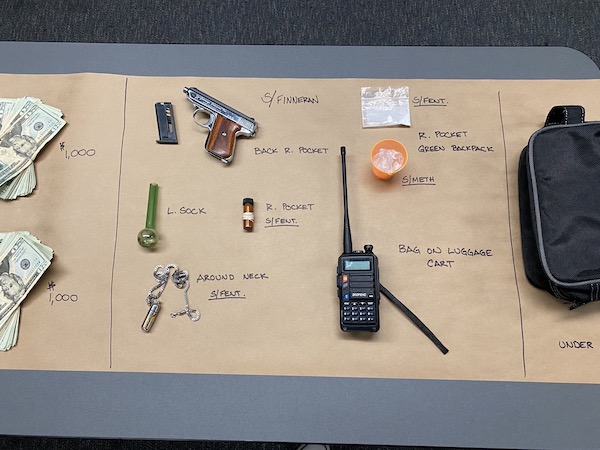 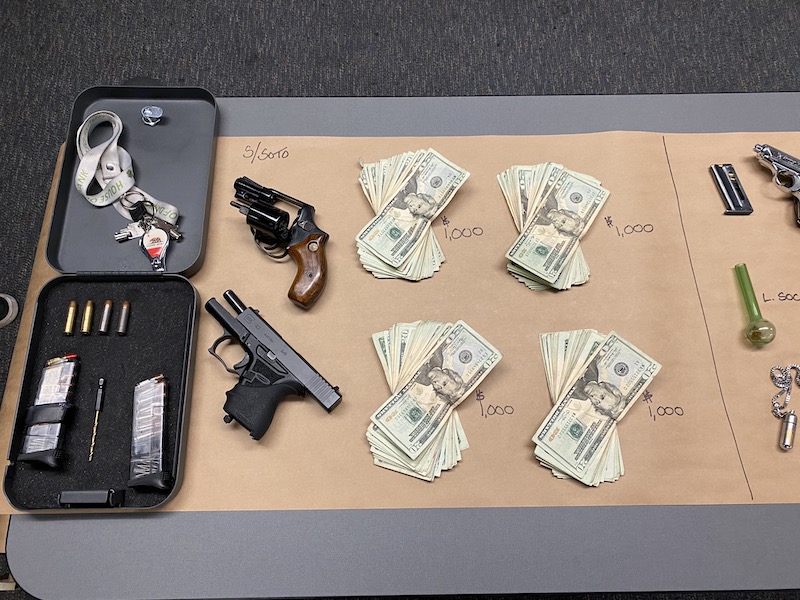 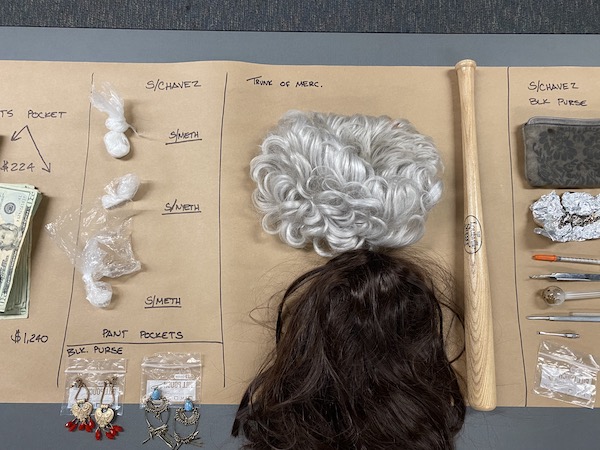