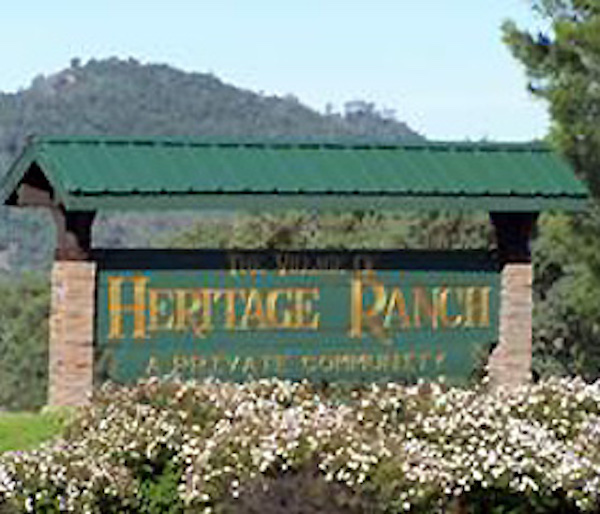 –Five children were injured and a Santa Maria woman was arrested for DUI after a crash involving a golf cart and a pickup Saturday evening at Heritage Ranch, according to California Highway Patrol

The crash occurred at approximately 5:06 p.m. at the launch ramp near Heritage Loop Road. Jacob Walz, 29, of Paso Robles, was driving a 2018 Chevrolet Silverado northbound toward Nacimiento Lake on Heritage Road just after 5 p.m. At the same time, Breana Roinestad, 33, of Santa Maria was driving a silver Yamaha golf cart eastbound on Heritage Launch Ramp Road with Katie Gradoville, 27, of Santa Maria in the passenger seat, according to the report. As the golf cart approached Heritage Road, Walz made an unsafe left turn onto Heritage Launch Ramp Road, his Silverado crossing into the oncoming lane, striking the left side of the Yamaha and subsequently ejecting the children onto the roadway.

The children’s injuries ranged from minor to major. Roinestad was evaluated and arrested on suspicion of driving under the influence of alcohol as well as other violations.

No further information about this collision is available at this time.