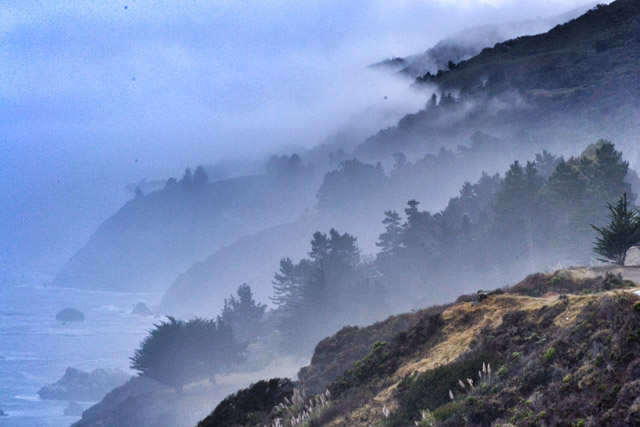 –SF Gate reports– As the sun begins its descent behind the waves, look to the sharp ridges of the Santa Lucia Range, the mountains that rise up from the shores of Monterey and down the Central California coast. If you are lucky, you might see figures silhouetted against them. Some say the watchers are 10 feet tall, made taller or wider by hats or capes. They may turn to look at you. But they always move away quickly and disappear.

For centuries, tales of the Dark Watchers have swirled in the misty Santa Lucia Mountains. Most stories begin with the local native tribes, which allegedly spoke of the shadowy figures in their oral traditions. When the Spanish arrived in the 1700s, they began calling the apparitions los Vigilantes Oscuros (literally “the dark watchers”). And as Anglo-American settlers began staking claims in the region, they too felt the sensation of being watched from the hills. 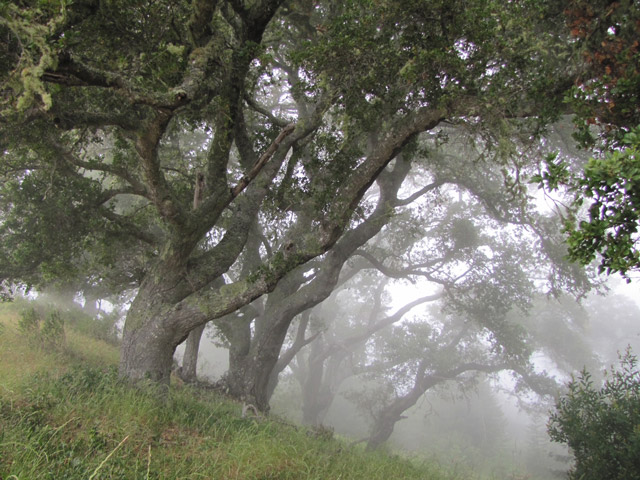 “The Dark Watchers legend has been around for decades, and they are mentioned in several books,” Big Sur Kate editor Kate Novoa tells the Paso Robles Daily News. “Most current Big Surians have never heard of them. No real reliable sightings, that I have heard of. The ingestion of hallucinogens is one theory for sightings.”

Accounts vary, although everyone agrees the beings are more shadowy than human and more observant than aggressive, SF Gate reports. “They took their most solid form in the first half of the 20th century when two legendary writers memorialized them.”

Poet Robinson Jeffers wrote about them in his 1937 collection of poems “Such Counsels You Gave To Me and Other Poems.” The poem reads in part: “He thought it might be one of the watchers, who are often seen in this length of coast-range, forms that look human to human eyes, but certainly are not human. They come from behind ridges to watch.”

Author John Steinbeck wrote of them in his 1938 story “Flight”… “when thou comest to the high mountains, if thou seest any of the dark watching men, go not near to them nor try to speak to them.” Steinbeck grew up in the Salinas Valley and Monterey area.

One theory is that as the sun sets it can project the viewer’s own shadow upon the misty hillsides, creating the effect of seeing a dark watcher. 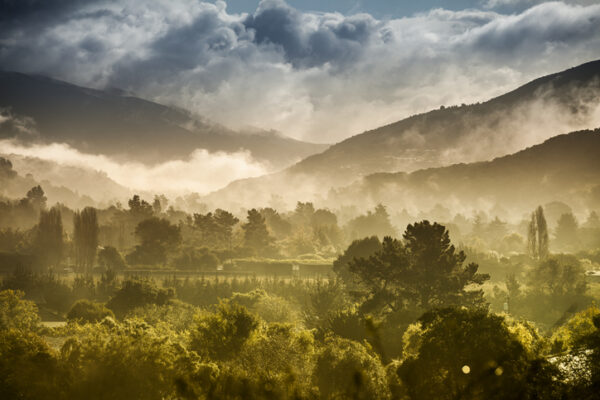