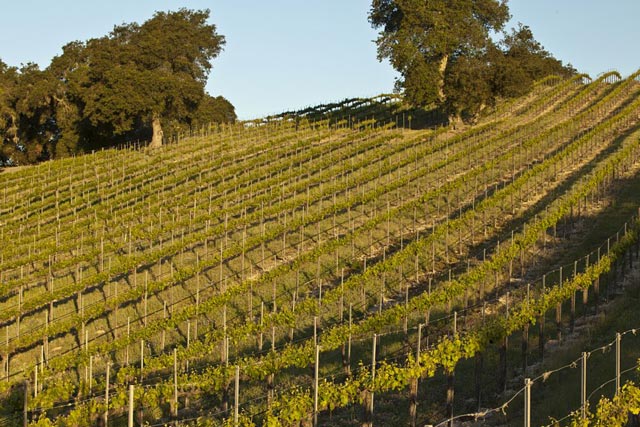 With the increased notoriety of Paso Robles both as a tourist destination and producer of great wines and grapes, it’s no surprise that investors from around the world, especially China, are actively showing interest in Paso Robles wineries and vineyards.

However, he said, the number actually going all the way through to closing has not been staggering. The interest from foreign investors really picked up about three years ago, according to Crabtree.

“Now, [Paso Robles] is being discovered by people all over the world,” Crabtree said. The quality of the region is one reason people are interested, he said. “We have a good quality of wine being produced here and the quality of grapes [is good].”

Martin Weyrich properties, such as the former Villa Toscana and currently operating as CaliPaso Winery, was acquired a couple of years ago by an American company whose principal investors are Chinese, Crabtree said. Rotta Winery was purchased by investors from Argentina who have since acquired “other sizable ag holdings.”

Pacifica Commercial Realty Wine Division agent Steve Meixner said that while he has received calls from Chinese brokers in Los Angeles, he hasn’t facilitated any sales to Chinese investors.

“There is some interest from outside the United States,” Meixner said. “I’m not sure if it’s a big increase, but some sort.”

As for the wine itself, 90 percent of all wine exported out of the United States is from California, according to The Wine Institute. The fifth largest exporter of U.S. wines is China, which accounts for $77 million — up 6 percent.