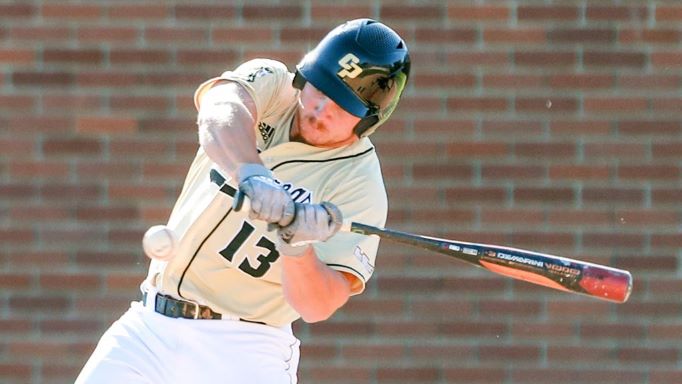 – Former Bearcat Mark Armstrong stroked a pinch-hit double in the top of the 11th inning to drive home the winning run Saturday night as the Cal Poly Baseball Team beat UC Riverside 4-3. The Mustangs won two out of three against the Highlanders to retain second place in the Big West Conference.

Armstrong, who is a catcher, has played designated hitter and served as a pinch hitter this season for the Mustangs. The Mustangs (11-4, 24-15) ) will host UC Santa Barbara (16-2, 27-9) for a three-game series this coming weekend.