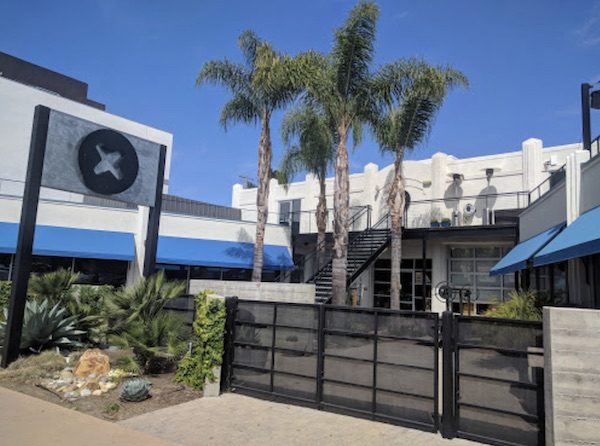 –On Tuesday, January 15, 2019, Alexandre Soria was ordered to serve 364 days in jail for embezzling from his San Luis Obispo employer, iFixit, between October 2017 and July 2018. Soria was also ordered to pay the full restitution for the amount he embezzled, which was about $100,000, according to reports.

On Tuesday, January 15, 2019, the Honorable Judge Dodie Harman sentenced Alexandre Soria to serve 364 days in jail for embezzling from his employer iFixit.

The company is located in San Luis Obispo and was founded by two CalPoly graduates in 2003. It employs over 100 people, providing an online repair community with how-to-guides, parts, and tools for the repair of a wide variety of electronics and vehicles. Soria plead guilty to embezzling between Oct. 2017 and July 2018 and has been ordered to pay restitution for the amount he embezzled.

The case was investigated by the City of San Luis Obispo Police Department and prosecuted by Deputy District Attorney Michael Frye.