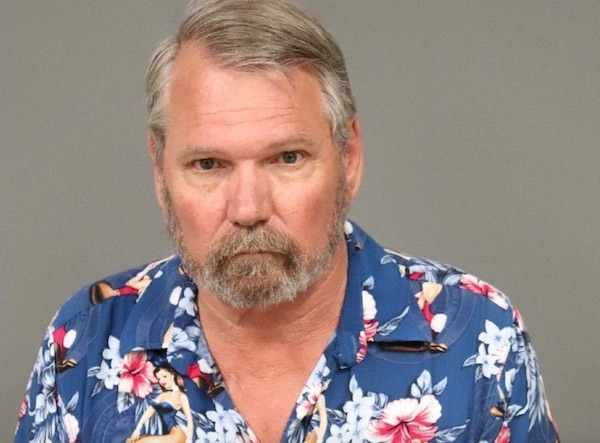 The investigation by detectives was submitted to the San Luis Obispo County District Attorney’s Office, who filed multiple counts charging lewd and lascivious acts with a child under the age of 14-years old. An arrest warrant was obtained, and on May 26, sheriff’s investigators took 63-year-old James Peter Storton of Arroyo Grande into custody.

The location of where these incidents occurred is being withheld to protect the victims and their families, authorities said.

Storton is a former correctional deputy for the County of San Luis Obispo. He retired from the Sheriff’s Office 12 years ago in 2009. He was hired in 1980.

This is an ongoing investigation, authorities said.

Detectives are asking for the public’s help to identify any other potential victims in this case by calling the Sheriff’s Office at (805) 781-4500.