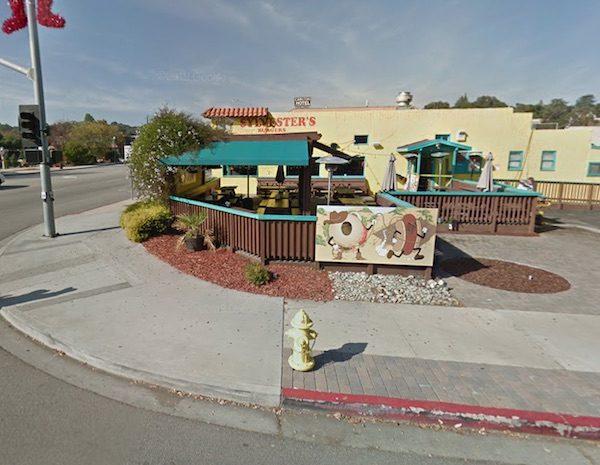 An employee arrived to work to discover someone had forced entry to the business while it been closed for the night. The employee found a cash register, cash, and other electronic items had been stolen.

During the initial investigation, Atascadero Police Detectives spoke with a witness who remembered seeing a former employee of Sylvester’s Burgers in the area the previous night. The former employee was identified as Sean Altman, 35 years of Paso Robles. The investigation was turned over to APD Detectives. The two cash registers were located abandoned in Atascadero and Detectives were able to track some of the stolen property to an area in Paso Robles.

Detectives located Altman in the City of Paso Robles later in the day. They also located evidence that Altman had been in possession of, and had subsequently sold some of the property stolen from Sylvester’s Burgers.

Altman was placed under arrest for the burglary as well as possession of stolen property. APD Detectives also arrested Candice Matthews, 28 of Paso Robles, for an out of state felony warrant. They were booked into the San Luis Obispo County Jail.