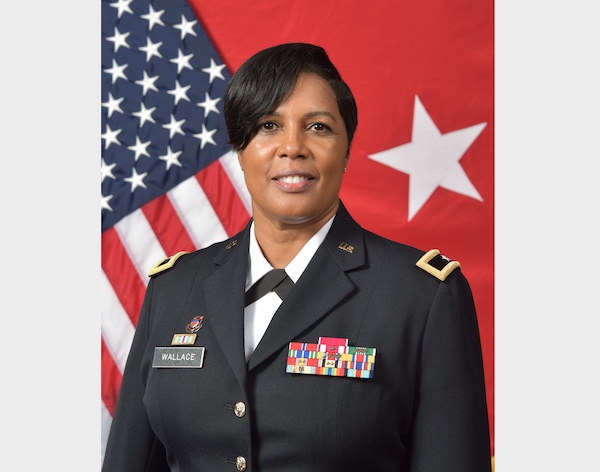 Buzza assumed command in July 2018, and is moving to the 8th Army in South Korea to serve as the Chief of Staff (wartime). During his tenure as the 91st commander the command celebrated the division’s 100th birthday and supported the U.S. Army Reserve’s World War I (WWI) Centennial ceremonies held in Verdun, France.

Buzza received his commission as a Second Lieutenant in Field Artillery from the United States Military Academy at West Point, New York, on 25 May 1988. His previous assignments include Deputy Commander of the 84th Training Command in Fort Knox, Kentucky, and Chief of Staff of Pacific Training Division, Camp Parks, CA.