What is a “Special District”? How many do we have in our county? What do they do? How are they funded? These questions and more will be answered at a public forum on March 11, from 6:30-8:30 p.m. at the Union Bank Conference Room, 995 Higuera Street, San Luis Obispo.

Church will be joined by Neil Havlik, president of the board of the Coastal San Luis Resource Conservation District and former natural resources manager for the City of San Luis Obispo, and Michael LeBrun, general manager of the Nipomo Community Services District and a registered professional engineer.

LeBrun says that “Special districts are the most ‘local’ of local government. CSD’s are basically autonomous, locally owned, non-profit government agencies that provide services and charge fees for those services. The agency is accountable only to its customer/owners via their elected representatives.”

Havlik points out that, while utility districts are the biggest and most powerful, “more often special districts undertake mundane tasks and projects that might otherwise be overlooked. There are fire districts, emergency service districts, cemetery districts, road maintenance districts, landscaping and lighting districts, flood control districts, resource conservation districts, even mosquito abatement districts. These are all tough jobs, but they need to be done… and usually there are dedicated, hard-working individuals who step forward to do them.”

This informational forum is sponsored by the League of Women Voters of San Luis Obispo County. It is free and open to the public. Space is limited and reservations are required. Attendees are requested to RSVP to Ann Havlik at (805) 781-9624 or email: annhavlik@aol.com. Note: The Union Bank Conference Room is at the rear entrance of the bank, off of Osos Street.

For more information on the League of Women Voters call the League at 782-4040 or go the League’s website www.lwvslo.org. 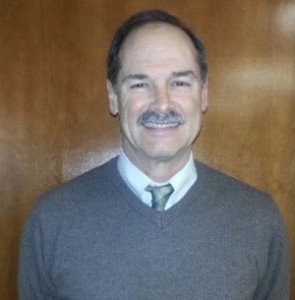 David Church currently serves as the executive officer for the San Luis Obispo Local Agency Formation Commission of San Luis Obispo County. He has over 25 years of public service experience in the planning and administrative fields. Church has worked for SLO LAFCO for the past 13 years. In his work with SLO LAFCO, Church has processed numerous annexations, written Municipal Service Reviews and Sphere of Influence Updates for each jurisdiction in San Luis Obispo County. Church was the project manager for the Avila Beach Cleanup project and, most recently, was instrumental in the discussions about the Paso Robles water management plans. Church earned his Master’s Degree from the University of San Francisco-McLaren School of Business, and his Bachelor’s Degree from Westmont College in Santa Barbara. He also received his AA locally from Cuesta College. 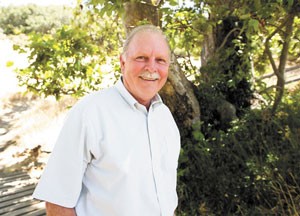 Neil Havlik graduated cum laude from Cal Poly SLO with a degree in biology, a master of science degree in botany from UC Santa Barbara, and a doctorate in the interdisciplinary Wildland Resource Science program at UC Berkeley. Havlik has worked in natural resources all of his professional life and served as the Natural Resources Manager for the City of San Luis Obispo, where he was involved in the acquisition and stewardship of city-owned open space lands. During his tenure, the city added more than 5,600 acres and a network of trails to its “greenbelt” improving recreational and health opportunities for residents as well as preserving some of the most unique flora in the world. As a result, the City of San Luis Obispo is regarded as one of the best places to live in the United States in large part due to the beauty of the surroundings. 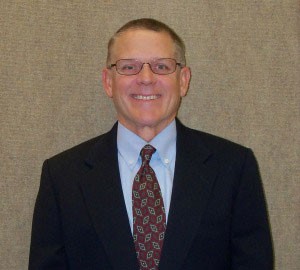 Michael S. LeBrun is the Nipomo Community Services District’s General Manager and Secretary to the Board. LeBrun previously served as the district’s general manager from Sept. 2004 until June 2006. He returned to the district as interim general manager in Nov. 2009 and was appointed general manager in June 2011. LeBrun is a registered professional engineer in California and holds a bachelor’s degree in Civil Engineering from Cal Poly SLO. LeBrun has twenty years of experience in water and wastewater regulation and operations including twelve years working with the California Regional Water Quality Control Board.