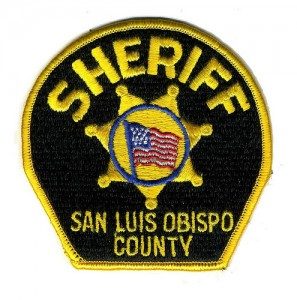 Once notified, a team of deputy sheriffs specifically trained in ABC enforcement programs and an ABC Agent were available to respond immediately to detain and arrest those in possession of false ID.

Law enforcement officials and retailers report that the use of false ID contributes significantly to underage alcohol access. “False” identification includes counterfeit and altered ID’s as well as ID’s that are real, but borrowed from another person. Young people easily obtain false ID through various sources increasing the need for enhanced enforcement efforts aimed at curbing illegal ID possession and access to alcohol.

On Thursday between the hours of 6 p.m. and 2 a.m. Friday, the ABC Agent and deputy sheriff team arrested four persons for possession of false identification when those illegitimate ID’s were presented at downtown San Luis Obispo nightclub establishments. Two additional false IDs were seized by on-sale establishments and turned over to the ACT team during the operation.

All four arrestees (listed above) were released on their signed promise to appear (citations) and will be charged through the District Attorney’s Office with a misdemeanor.