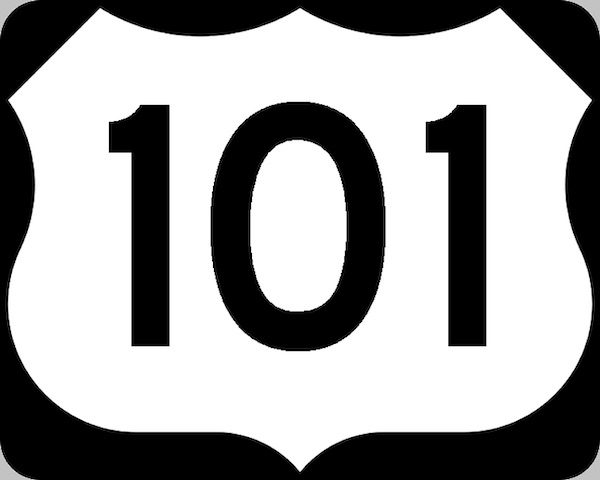 – Multiple vehicle crashes on the Cuesta Grade backed up traffic on Tuesday evening, according to multiple reports.

The first crash occurred at 5:20 p.m. on northbound Highway 101 in the area of the East Cuesta Ridge Road parking lot, according to a report by the Tribune. It involved four vehicles. No injuries were reported.

At 5:34 p.m., a second crash occurred in the same area between a Ford Mustang and BMW SUV, according to the Tribune report. No injuries were reported.

A third crash occurred in the area at 5:47 p.m. A minor injury was reported in this crash, according to the Tribune report.

The fourth crash was reportedly a rear-end toward the bottom of the grade around 5:58 p.m.

The crashes appear unrelated. No further information is available at this time.