Paso Robles News|Saturday, December 4, 2021
You are here: Home » Uncategorized » Future Of Space Flights In Next Decades

Future Of Space Flights In Next Decades

What’s In Store For Space Travel

Welcome to the new frontier: space flight. Pretty soon, you will be able to talk about a leisurely space flight while orbiting the Earth or even vacation on the Moon. Thanks to various private companies, the future of travel to the Earth’s outer atmosphere and exploration looks attainable, more accessible, and more affordable. 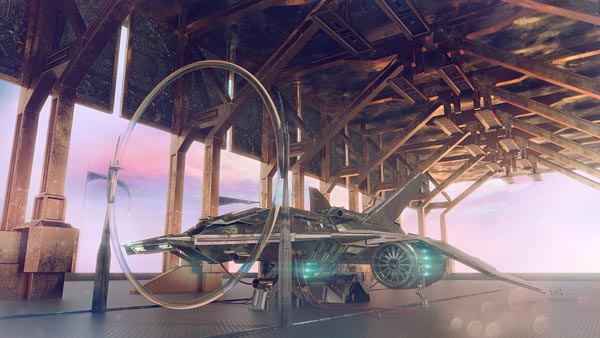 For instance, one company has this year moved the goalposts a little closer by launching humans to the ISS (International Space Station) from the US – a significant milestone. In addition, there are currently more than 70 intergovernmental and governmental agencies. Many of these agencies, such as NASA, or the European Space Agency (ESA), have space flight facilities.

Since the Moon is the nearest celestial to Earth, it makes sense why missions to the Moon would be the best starting point for exploring other planets and space flight. In addition, the Moon is ideal as a testing ground for us to train ourselves on replenishing supplies or as a space station before we can finally settle on promising planets like Mars. On the other hand, NASA is looking forward to sending humans to the Moon by 2024 and is looking forward to building occupancy by 2028.

The mission to the Moon is known as Project Artemis. One of the objectives of Project Artemis is to land the first woman on the Moon. The space agency collaborates with commercial and international companies such as the ESA to achieve this attainable feat.

Other countries also have the same vision. For instance, China plans to have a successful space flight by 2030 to the Moon’s South Pole and has already landed a robotic rover successfully on that side.

The New Era Of Space Flight

Through partnerships with commercial and private companies for space flights to get to the Moon, NASA’s goal is to change the economic environment associated with the costs of a space flight. This way, there’s more competition that leads to space flight becoming more accessible.

Soon, private citizens will visit outer Earth and watch the Earth regularly from space stations, capsules or relax in orbital hotels such as the inflatable residences the Bigelow Aerospace is looking to create.

Both private and public organizations search for sustainable building methods and ultimately launch flight vehicles for coming missions. Through this, they can avoid the massive costs of tasks.

One of the best examples of future innovations to combat astronomical costs of space flight is the Orion, a capsule managed by the ESA and NASA.

The vehicle is flexible and will facilitate travel by astronauts to the International Space Station and back and enable multiple space flights and landing to the surface of the Moon. In December 2014, the Orion went on an uncrewed flight and will be the intended vehicle for the Artemis missions projected from 2020.

Machines are getting smarter and are developing the ability to perform tasks independently. As a result, many companies are looking to focus more on robotic space flight. Robotic machines can withstand extreme space conditions and are designed to do specialized tasks. One excellent example of this is Mars Curiosity Rover from NASA.

The machine was launched in November 2011 and landed on Mars’ surface in August 2012. Its primary mission has been to explore the Martian landscape. In addition, the Curiosity Rover has a Twitter account where millions of followers can keep up with its recent scientific observations.

If you’re looking forward to a space flight, you should know that a ticket on a private craft will set you back between $250,000 to millions of dollars depending on where your flight is going. If you had the chance to get on a space flight, who would you take with you and why?