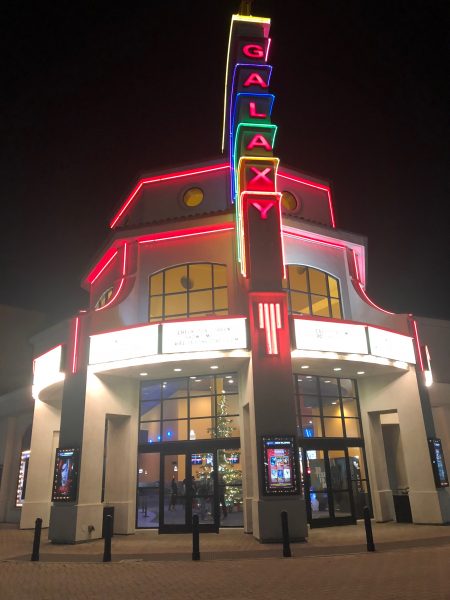 –About 200 people attended a special showing of Peanut Butter Falcon Wednesday night at Galaxy Theater in Atascadero. It was a promotion by NCI Affiliates of the North County.

The Peanut Butter Falcon is an adventure story set in the world of a modern Mark Twain that begins when Zak (22), a young man with Down syndrome, runs away from the nursing home where he lives to chase his dream of becoming a professional wrestler by attending the wrestling school The Salt Water Redneck, according to IMDb.

NCI Affiliates also showcased their new commercial which celebrates their 40 years of operation.

Galaxy theater helped the promotion by allowing free attendance and providing popcorn to the movie-goers.

NCI Affiliates operates in an office located on Linne Road in Paso Robles, next to the US Post Office.

Editor’s note: This story has been updated to correct the condition of the young man featured in the film. He has Down syndrome.