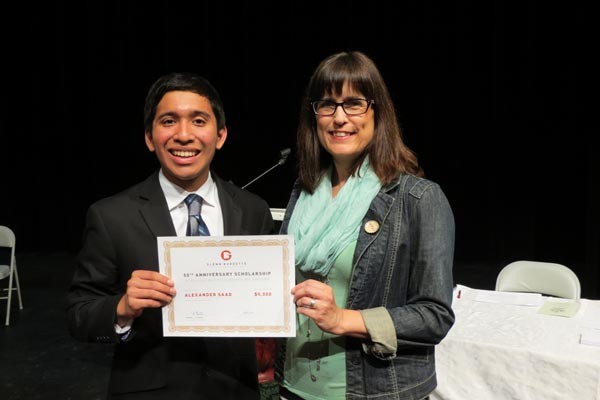 – Glenn Burdette, a certified public accounting firm with an office in Paso Robles, awarded $15,000 in scholarships this past week to four local high school graduates. The scholarships were offered to future business and accounting students from Paso Robles to Santa Maria as part of the firm’s 50th anniversary celebrations.

“We chose to mark our anniversary by investing in local youth,” said Dan O’Hare, Glenn Burdette’s president and managing director. “We liked the idea of celebrating our past with an eye to the future, he said. 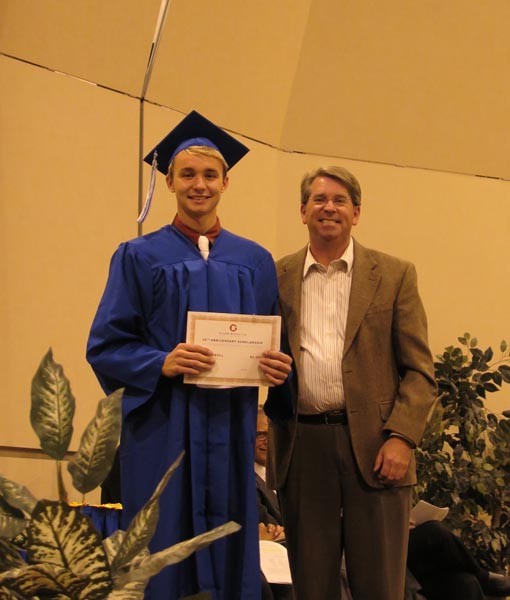 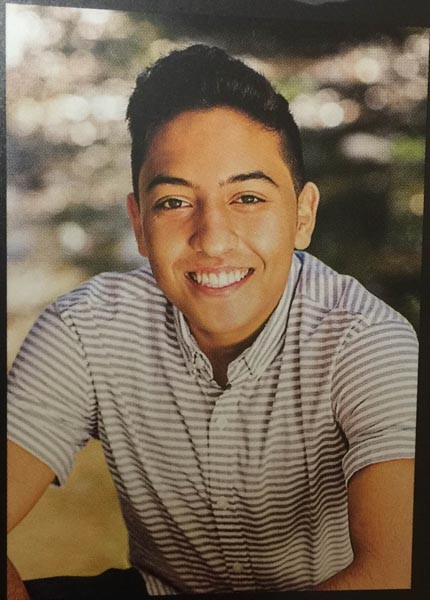 Scholarship applicants were asked to identify “50 Reasons Why Accountants Are Awesome,” have a GPA of 3.0 or higher and submit a cover letter and two letters of recommendation. Winning entries included reference from everything like how a degree in accounting offers 360 degrees of opportunities to a reference likening accountants to kale (“the best thing for you”). 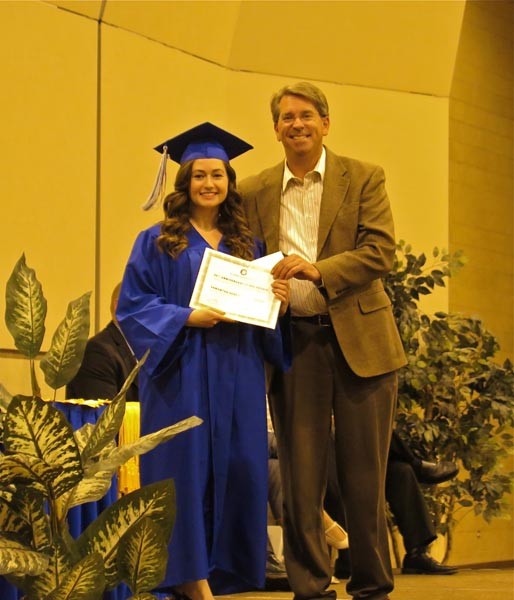 Winners received their awards in scholarship ceremonies held throughout the county.