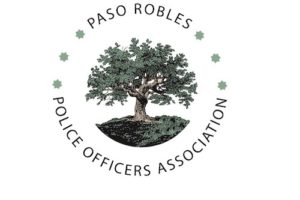 —The Paso Robles Police Officers Association have started a GoFundMe page for the family of Paso Robles police officer Sergeant Ricky Lehr, whose 14 year old daughter is facing severe health complications. As of June 30, over $12,000 has been raised by 101 donors with a goal of $20,000.

Their daughter is currently at the Valley Children’s Hospital in Madera; the Lehr’s also have three young children to care for during this time. All donations will support the Lehr family with medical expenses and related costs.

The GoFundMe campaign can be found here.