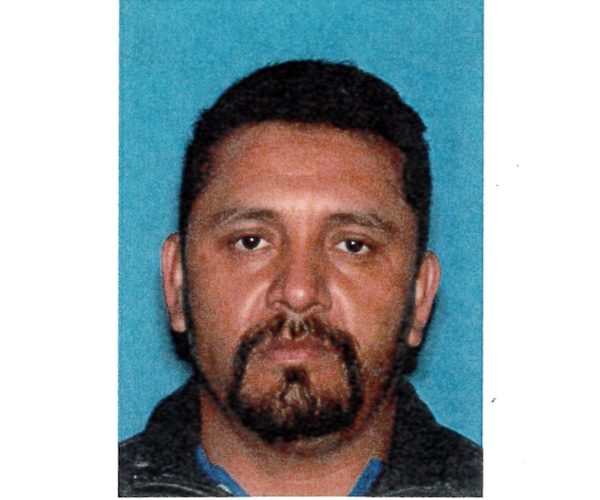 –Additional details have been released by CHP regarding the incident that occurred early Monday morning:

On July 15, 2019, at approximately 1:51 a.m. 40-year-old King City resident Pedro Alvarado-Torres drove his vehicle (a Mazda Tribute) the wrong-way southbound in the northbound traffic lanes of US-101. Consequently, after traveling wrong-way, Alvarado-Torres’ vehicle collided with a Mazda 3, driven by 62-year-old Atascadero resident Anne Neville-Olson, in the northbound lanes. After the collision, both vehicles came to rest in the center median just south of the S. Spring St. off-ramp.

Immediately following the collision, Alvarado-Torres fled the scene on foot. Neville-Olson sustained moderate injuries as a result of this collision.

Cantu was transported to Twin Cities Community Hospital and later succumbed to her injuries.

Alvarado-Torres’ whereabouts are currently unknown, and he is currently being sought by law enforcement. If anyone has information on where Alvarado-Torres may be located, please contact the Templeton CHP Area office at (805) 434-1822. 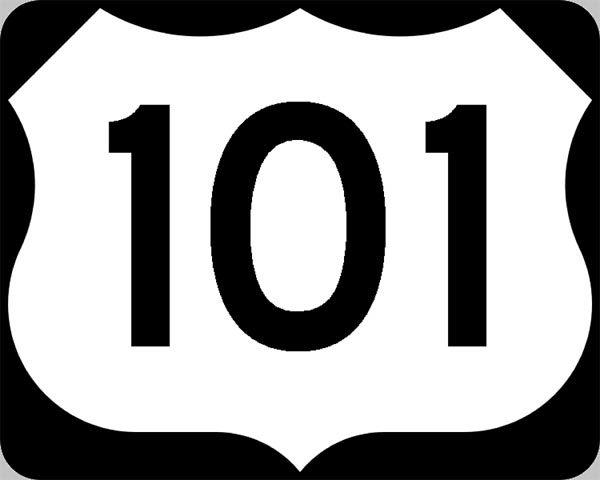 –One Good Samaritan was willed and a second seriously injured after attempting to assist the victim of a wrong-way hit-and-run driver early Monday, according to reports.

The wrong-way driver was heading south on Highway 101 northbound near the Spring Street exit in Paso Robles around 2 a.m.

The wrong-way driver crashed into another car and then fled the scene, leaving the victim behind.

Shortly after the crash, two Good Samaritans attempted to assist the victim, when a car traveling on the freeway hit the debris from the crash, lost control, and hit them both. The driver of the car stayed on scene and reportedly cooperated with law enforcement.

The driver of the car involved in the hit-and-run accident is still at large but authorities have reportedly identified the suspect.

The identity of the deceased has not been released. No further information is available at this time.