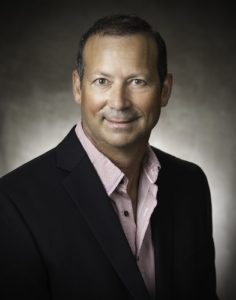 This position does not require Senate confirmation and there is no compensation. Baldwin is a Democrat.