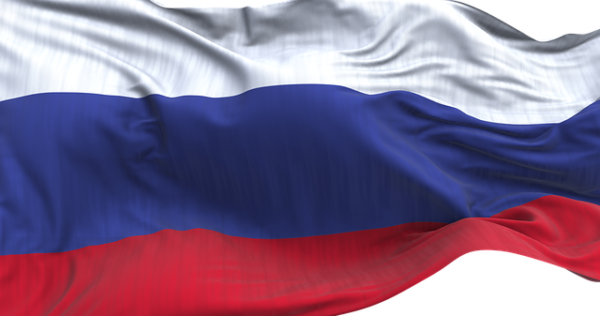 “Russia’s brazen and lawless military assault on Ukraine demands our support for the Ukrainian people and exacting an immediate and severe cost upon the Russian government,” the governor wrote. “The California Constitution is explicit in the fiduciary duties that are required of us on behalf of the hundreds of thousands of Californians who have invested in these systems. These fiduciary obligations and our moral imperative before these atrocities demand that you act to address Russia’s aggressions and immediately restrict Russian access to California’s capital and investments.”

The combined assets of CalPERS, CalSTRS and the UC retirement system amount to $970 billion – equivalent to 60 percent of Russia’s gross domestic product last year. Over $1.5 billion of these California investments are held in a various financial instruments linked to Russia’s financial markets.

The governor called for the funds to halt the flow of money from the state to Russia, ban the purchase of Russian debt and conduct an assessment to ensure their actions protect the interests of current and future retirees. The governor also requested recommendations from CalPERS, CalSTRS and the UC on additional measures that can be implemented to protect the state’s investments amid global financial sanctions on Russia.

A copy of the letter can be found here.