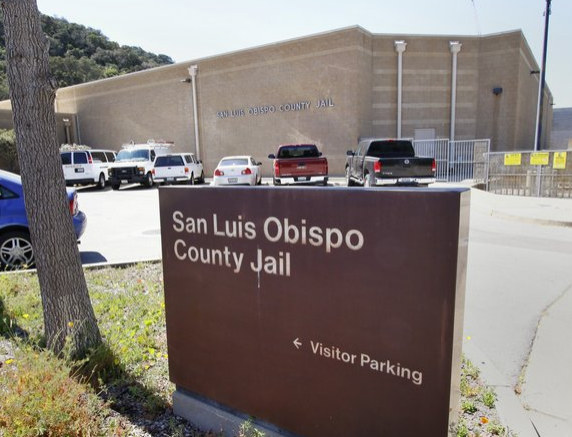 – The 2021-2022 Grand Jury inspected the jails and detention facilities located in San Luis Obispo County as required by law. With 20 findings and 13 recommendations, the the jury released a detailed report that found several areas that they feel need improvement.

The most critical ones they say deal with having to send incarcerated prisoners to the Psychiatric Health Facility (PHF) from San Luis Obispo County Jail for treatment without custodial care of the sheriff’s deputies. Incidents in the past jury term where damage was done by inmates impact the care of those patients, not from the jail, and the workers at the PHF, the jury says. The proximity of the County Safe Parking Area to the honor farm has also resulted in increased contraband in the jail system.

The San Luis Obispo County Sheriff responded to the Department of Justice Investigation concerning the mistreatment of inmates in October 2021. The jury investigated the incidents and respond as part of its review. The changes initiated by the sheriff resulted in disciplinary actions and changes at the jail. The significant change in the inmate population’s mental health has resulted in changes at the Kansas Max facility with positive results, the jury says.

Full transcripts of all grand jury reports are at https://www.slo.courts.ca.gov/gi/jury-grandjury.htm

This website also provides information on how to apply to become a grand juror. It also has the “Grand Jury Citizen Complaint Form” available for the public to submit complaints.