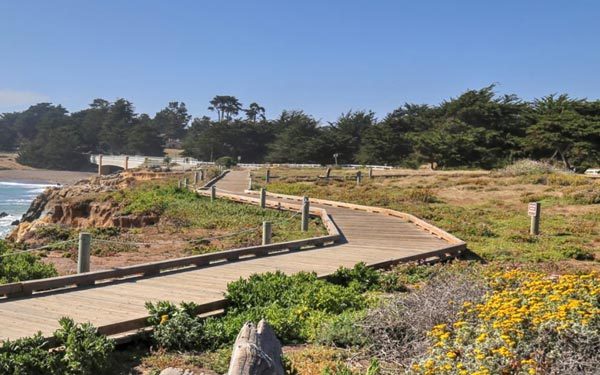 In response to complaints submitted by Cambria residents, the 2016-2017 San Luis Obispo Grand Jury examined the current fire risk facing the community of Cambria and issued several recommendations. The Grand Jury previously reported on this issue during its 2014-15 year.

In this new report titled “Is It Five Minutes to Midnight in Cambria: An Update on the Risk of Catastrophic Fire,”· the Grand Jury noted that because of water conservation concerns the Cambria Community Services District (CCSD) has not been regularly testing fire hydrants, and the Grand Jury recommended that CCSD resume full fire hydrant testing as soon as possible.

It also recommended that CCSD amend its fire code to require the removal of dead trees from private property and evaluate a number of possible additional actions to determine which, if any, should be pursued and funded.

The Grand Jury also provided an overall update on progress made since a previous Grand Jury issued two reports in 2015 regarding fire danger and emergency services in the Cambria area.

This Grand Jury noted that local agencies took those earlier reports seriously and have made a positive impact by their responses to date. (Earlier on March 9, the Grand Jury issued its annual continuity report which provided updates on the specific recommendations made in the 2015 reports.)

Grand juries in California provide citizen oversight of local governmental agencies, such as special districts, cities, or county agencies. The San Luis Obispo Grand Jury is composed of 19 volunteers who typically serve for one year. Anyone interested in serving on the next Grand Jury, which starts July 1, must submit his or her application by April 27.