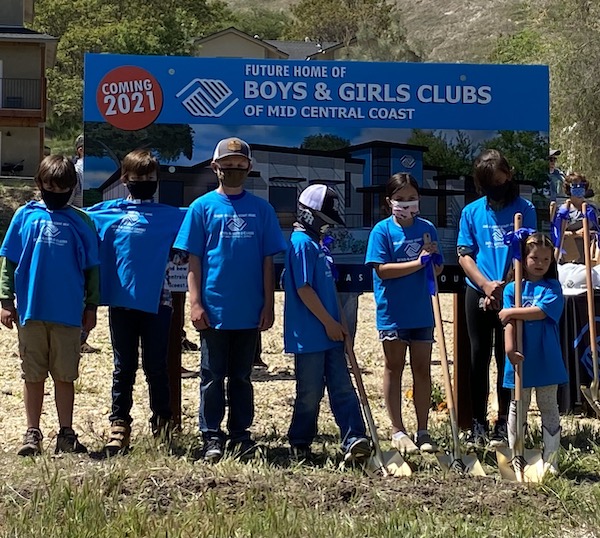 –The Boys and Girls Clubs of Mid Central Coast held a groundbreaking ceremony Monday for the new Tom Maas Boys and Girls Club building. The clubhouse is being built at 3301 Oak Street in Paso Robles, near Georgia Brown Elementary School. The site used to have a racquetball club on the property. Paul Viborg recently razed that old concrete structure to make way for the 8,000-square-foot clubhouse.

The Boys and Girls Club has outgrown its old building next to Flamson Middle School. The new $3.5-million clubhouse will accommodate 250 students.

Several Boys and Girls Club board members spoke, including Treasurer Gene Runkle, who worked on the project’s development. Construction is expected to begin in the next few weeks. They hope to have the building completed this calendar year. Runkle said it was a long campaign, but it’s good to see it coming to fruition. 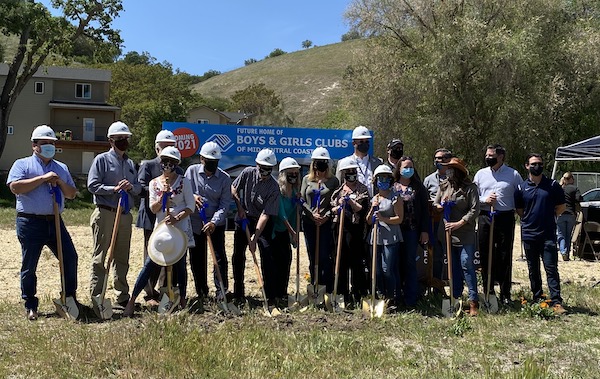 Several groups lined up for photos at the groundbreaking, including board members, supporters, and even some of the kids who hope to use the facility.

The building is named for Tom Maas, founder of Pear Valley Vineyards. He and his wife Kathleen made a large contribution to purchase the property for the club shortly before his death in 2019. 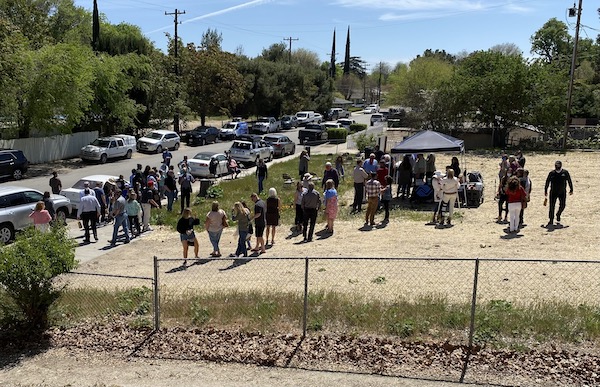