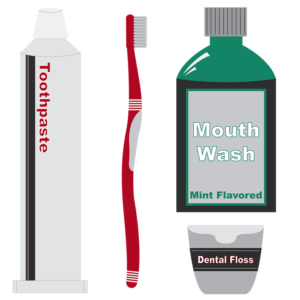 5 facts to know about mouthwash

Using mouthwash as part of an oral routine is essential to better smelling breath, healthier teeth, and overall general hygiene. Mouthwash should be used in addition to brushing, flossing, and regular trips to the dentist’s office. Here are five facts that will help determine which mouthwash is better suited for different needs.

Perry Patel D.D.S. General & Cosmetic Dentistry for the entire family has multiple offices around the Central Coast. With a helpful staff and modern equipment, oral care has never been easier to achieve.