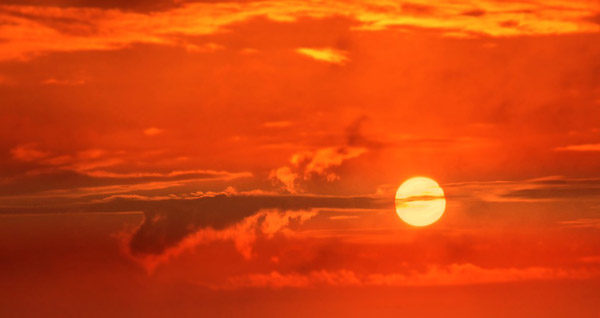 –An excessive heat advisory has been issued in the North County by the National Weather Service. Daytime high temperatures will be in the 90s to around 104 degrees, according to the advisory.

The advisory, which affects the cities of Paso Robles and Atascadero, as well as San Luis Obispo County’s interior valleys, went into effect at 10 a.m. Monday and will last until 9 p.m. Tuesday.

The heat will create a situation in which heat illnesses are possible, according to the advisory. The National Weather Service advises that the public drink plenty of fluids, stay in an air-conditioned room, stay out of the sun, and check up on relatives and neighbors.