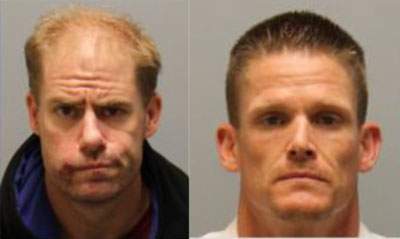 On Saturday, at approximately 7 a.m., Paso Robles Police Detectives from the Special Enforcement Team served a narcotics related search warrant in the 1800 block of Serra Way, in the City of Paso Robles, after receiving reports of possible drug activity at a residence.

During a search of the residence after execution of the search warrant, approximately 5.2 grams of heroin, 10 grams of methamphetamine, numerous pills, scales, hypodermic needles, and drug paraphernalia were located and seized as evidence.

The following people was arrested and later booked into the San Luis Obispo County jail, or released with a pending court date, as a result of the investigation: