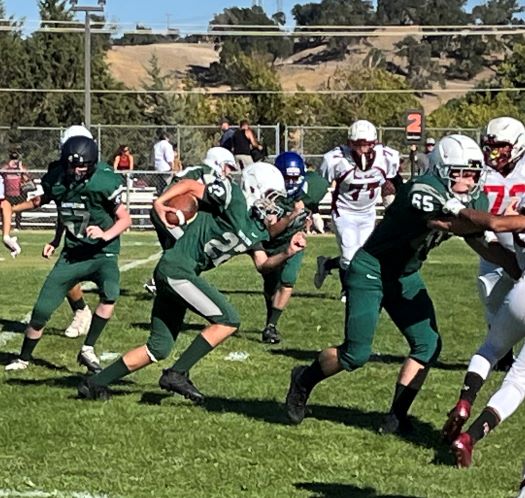 The Greyhounds host North Bakersfield. Each team lost its first games of the season. Atascadero lost 35-0 to Santa Ynez, which is regarded as one of the top teams on the Central Coast. North Bakersfield lost 35-13 to Frontier.

Templeton plays its first game of the season against Coalinga tonight at Mike Erb Field. Coach Don Crow says he has a young team, but they’re experienced because many started on varsity last year. He says 17 Juniors will start for the Eagles. He says one freshman may play, but he won’t start.

The Bearcats are idle tonight. They will play the Greyhounds in Atascadero one week from tonight.