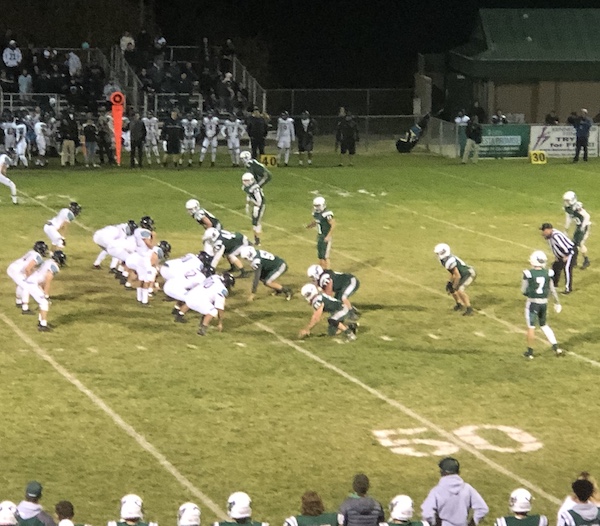 The Templeton High School football team during a game. Photo from 2019.

–After nearly a year of canceled games and restricted practices, high school athletic competition is slowly returning to San Luis Obispo County. Late last week, Governor Gavin Newsom outlined new guidelines to “get youth sports moving in the State of California.” San Luis Obispo and most other California counties meet the governor’s metrics for a return to play, but CIF has to determine how to navigate the scheduling and practice format. Issues like field availability, transportation, and season overlap are complicating their task in restarting sports in California High Schools. 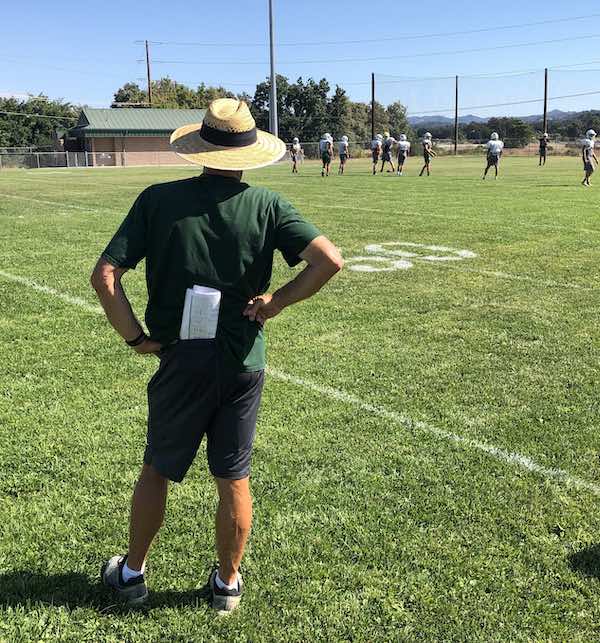 The first event was held on Feb. 12 at Atascadero High School. The Greyhounds hosted Templeton High School in a dual cross-country meet. AHS Athletic Director Sam DeRose said he believed it was the first athletic competition in San Luis Obispo County since the government shut down school athletics in March of 2020. But it was not without restriction. Only parents were allowed to attend, and everyone was required to wear masks. The runners wore masks before and after their events. Although Atascadero XC races are usually held at Santa Margarita Lake or Chalk Mountain Golf Courses, the county restrictions required the event to be held at the high school. School officials met each attendee at the gate and turned away those who were not parents or participants.

The victory for Greyhounds Anna Archibald and Faith Rocha in the 2.4-mile foot race celebrated a win for hundreds of high school athletes after eleven months of the government-imposed hiatus. That race around the Atascadero High School campus ended the shutdown dating back to mid-March of last year. The break was a long time in the life of a high school athlete, particularly for any hoping to compete in college. 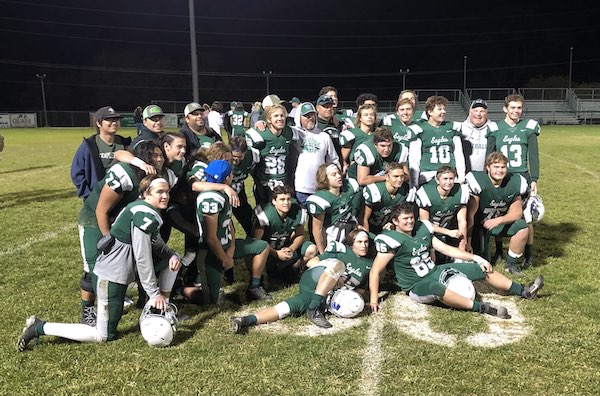 Despite the shutdown, some teams continued to practice under the restrictions imposed by state and county health officials. The athletes had to observe safe distancing. Players of team sports were not allowed to touch a ball. Many of the meetings for coaches and athletes, however, were done virtually. Despite all the restrictions, football players at Templeton High School met each weekday morning for a workout with Coach Don Crowe. Ivan Huff and the Paso Robles Cross Country teams ran through the east side of town in the afternoons to train in case there were meets this year. Paso Robles baseball team has been practicing with coach Jonathon Thornhill, but they are severely limited as to what they could do. Restrictions prevented players from engaging in many of the traditional practice exercises.

The coaches encouraged stretching and strength conditioning which may limit injuries when players are allowed to play full-contact. Observers blamed many injuries in the NFL to a shorter than usual practice season. Players were not adequately prepared for full-contact. High school coaches are trying to prevent the same occurrence locally.

For mental health and physical well-being, supervised exercise and competition will be a welcome addition to the lives of many North County students.