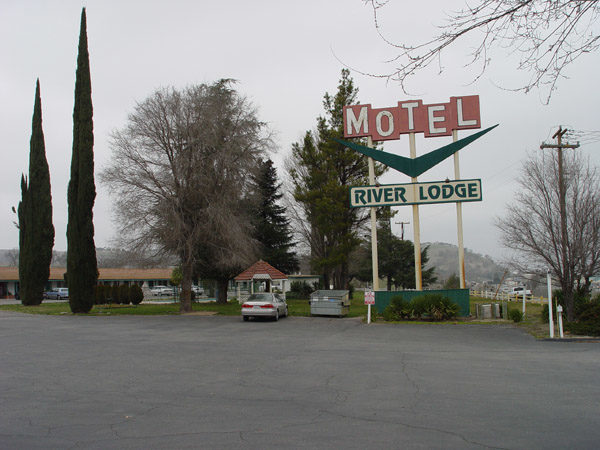 The vintage motel has ‘historic value to the city’

–Plans to demolish the vintage River Lodge at 1955 Theatre Drive to make room for an 116-room Hyatt hotel are being opposed by the El Paso de Robles Area Historical Society. In a May 31 letter to the city, Shauna Davis, President and Grace Pucci, Past President, said they oppose the demolition based on “its historic value to the city of Paso Robles.” The letter said that both the environmental impact report (EIR) and the historic resources study of the property “support the significant historical value of the River Lodge.”

The motel, originally known as the Suburban Motel, represents an era of motel construction in the United States known as “Googie Architecture,” also referred to as “Post World War II Roadside Lodging.” As family car trips gained popularity after World War II, the number of motels tripled between 1940 and 1960. A June 2016 “Smithsonian Magazine” article “The rise and fall of the great American motel,” said that of the 61,000 motels operating in 1964, only approximately 16,000 were left in 2012 and the decline has continued.

Pucci said the River Lodge has maintained almost all of the original components of the original architecture. “It is one of around 18 of these motels still in existence in Paso Robles. These were mom and pop businesses. People who travel today like to stay in these little motels.” Pucci continued, “The River Lodge is eligible to be designated as a historical landmark and to be placed on National and State historical registers.” Pucci said the historical society has information available for those interested in learning more about the local Post World War II Roadside Lodging style motels.

A local Paso Robles website “Historic101.com” operated by Don Wilson, said the Suburban Motel was built in 1947. “For a long time, there was a drive-in theater located right across the street, thus the name Theatre Drive.” Pucci said she thinks the drive-in was located in the area currently occupied by Target. 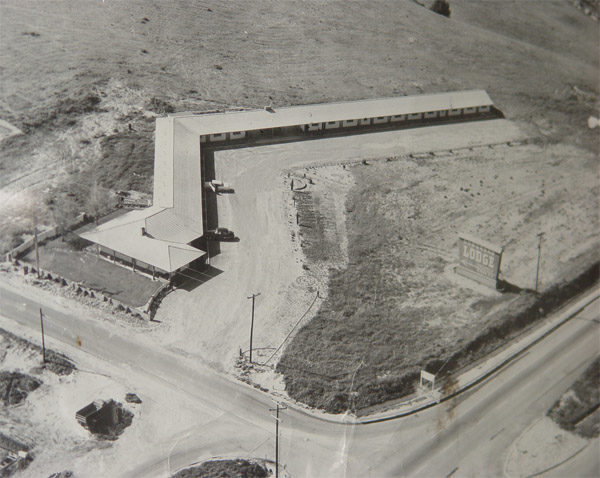 The River Lodge as the Suburban Motel in 1949. Photo courtesy of Historic101.com

The proposed Hyatt Place Project includes a new Hyatt hotel, associated parking, landscaping, and amenities. The property is owned by Zenique Hotels based in Burlingame, California. An EIR for the project is available on the Paso Robles Community Development website.

The Hyatt Place Project is scheduled for the Aug 9 Planning Commission agenda. The meeting is at 6:30 p.m. in the City Hall/Library Conference Center, 1000 Spring Street, and Paso Robles.