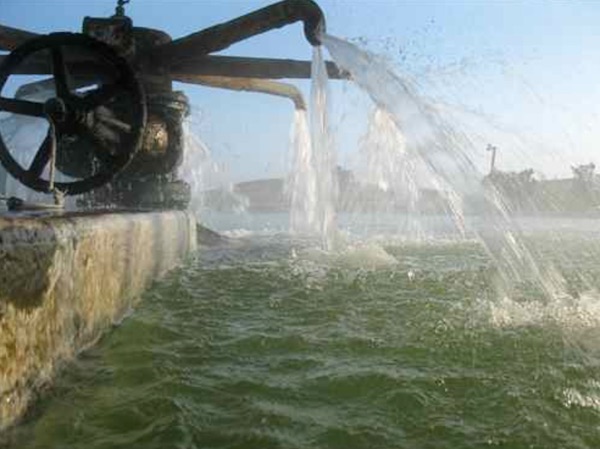 –Paso Robles is known for its hot springs. The area was inhabited for thousands of years by the Salinan Tribe who knew this area as the “Springs” or the “Hot Springs.”

In the Mission Era, Franciscan priests from neighboring Mission San Miguel constructed the first mineral baths in the area. During this period, the area began to attract the pioneer settlers who would become the founding members of the community and would later establish cattle ranches, apple and almond orchards, and vineyards. In 1864, the first El Paso de Robles Hotel was constructed and included a hot mineral springs bath house.

The first post office was completed June 14, 1867, as “The Hot Springs.” On Nov. 21, 1867, the name was changed to “El Paso de Robles” to reflect the name of the historic land grant that was purchased by James and Daniel Blackburn in 1857. 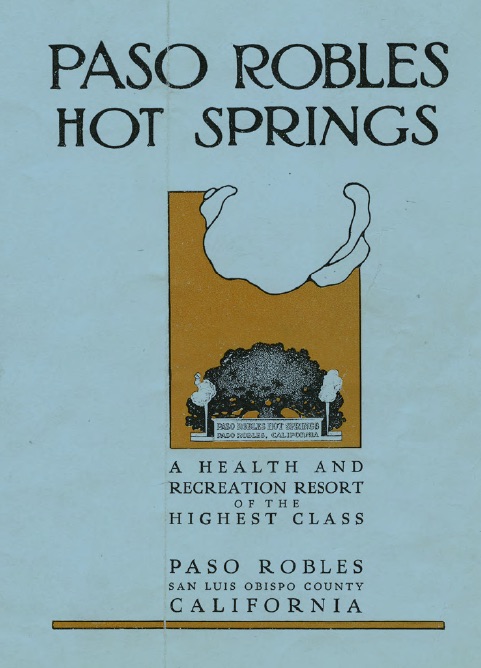 The Blackburns’ partner was Drury James of Kentucky, a veteran of the Mexican War and uncle of the outlaw Jesse James. The land and springs were a popular rest-stop for travelers on the Camino Real trail. In 1882, Drury James and the Blackburn brothers issued a pamphlet advertising “El Paso de Robles Hot and Cold Sulphur Springs and the Only Natural Mud Baths in the World.” At that time there was a hotel, a reading room, barber shop, telegraph office, general store, stable, comfortably furnished cottages for families, two daily mails, a Western Union telegraph office, and a Wells Fargo agency with special rates for guests. The springs became a destination of the well-to-do as a place to go to socialize.

Since the privileges of using the baths were restricted to guests of the hotel and many could not pay the rates of the fashionable hotel, a few businessmen in Paso Robles made arrangements with Felix Liss for the right to bore for sulphur water on a lot which Liss owned. A sulphur well was reached, a bath house built and baths offered at an affordable rate of twenty-five cents. The establishment was later offered to the city and is now the site of the Municipal Pool.

In 1914, world renown concert pianist and composer came to the hotel: Ignace Paderewski. The pianist spent three weeks at the hotel’s mineral hot springs to treat his arthritis. He later returned to live at the hotel and bought two ranches just west of Paso Robles.