–Hundreds, perhaps thousands, of locals lined the parade route and watched scores of entries at Saturday night’s 54th annual Christmas Light Parade. The streets in the downtown area were closed down for the annual celebration.

This year’s theme was “Christmas Wish List.” The parade was sponsored by the Paso Robles Downtown Main Street Association.

The traditional light parade began at 7 p.m. on Saturday, Dec. 5 and marks the arrival of Santa Claus in downtown Paso Robles. Santa will be in residence at the Holiday House in the downtown city park until Christmas Eve. The hours are posted on the Holiday House and on www.pasoroblesdowntown.org.

View photos and videos of the parade below. A complete list of parade winners is posted at the bottom of this article. 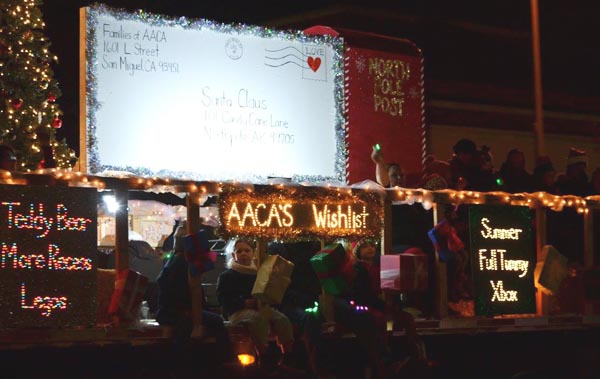 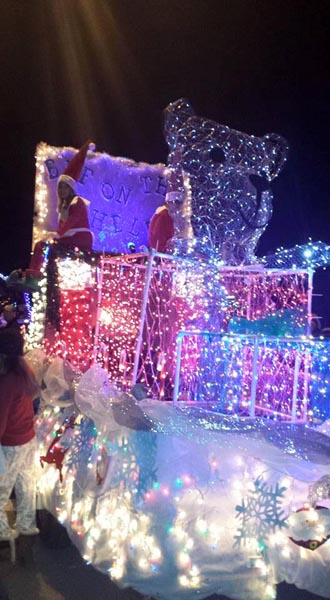 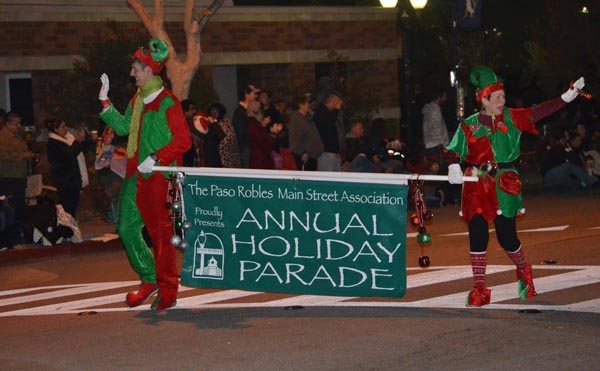 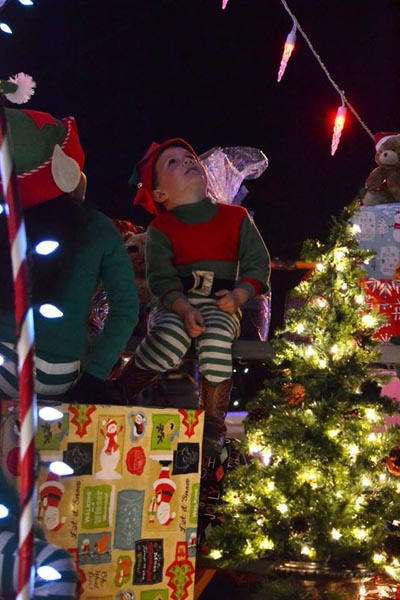 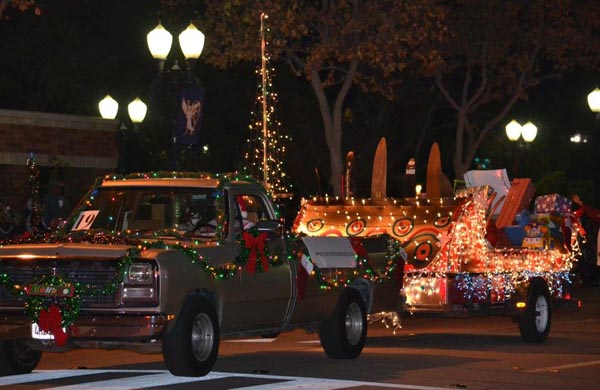 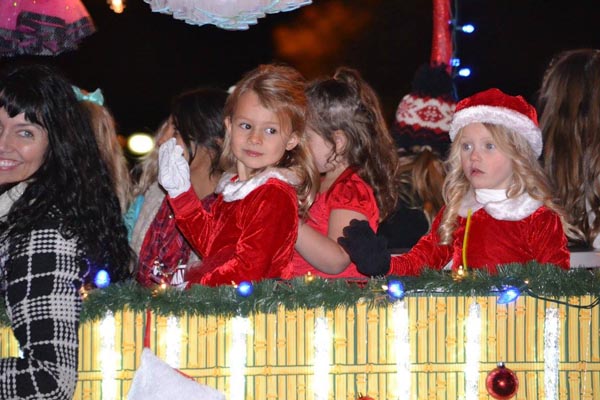 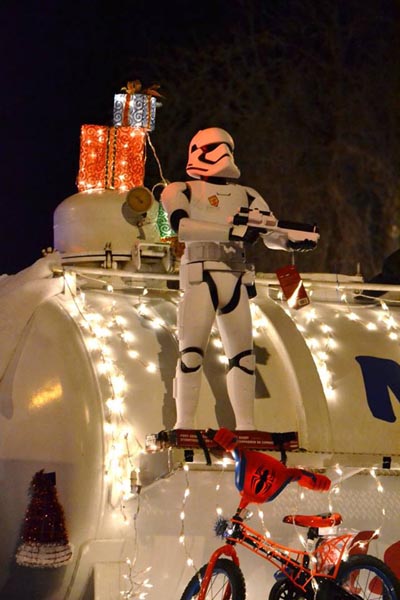 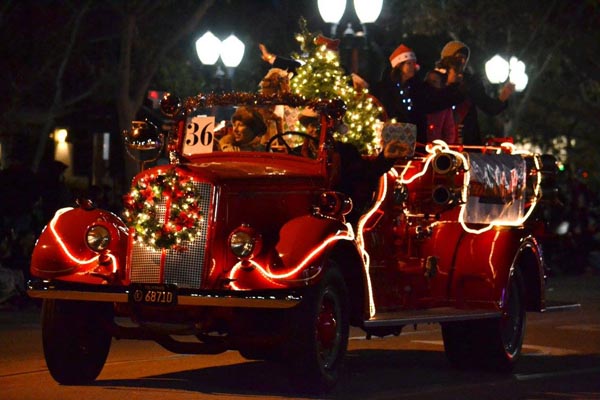 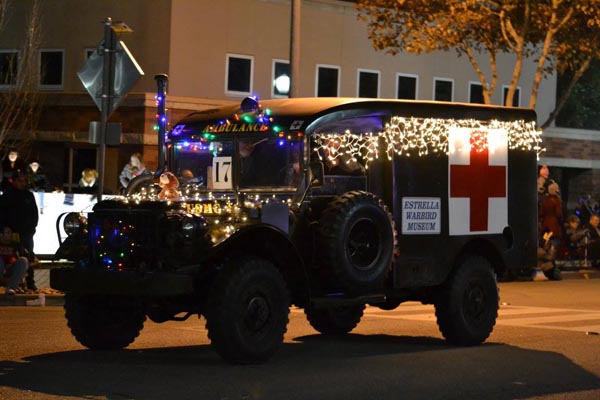 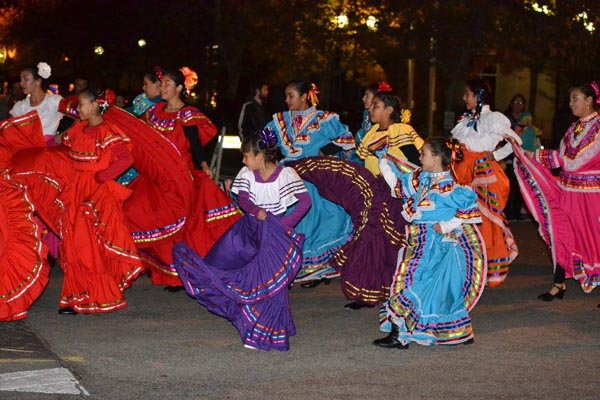 Winners of the parade awards include the following: