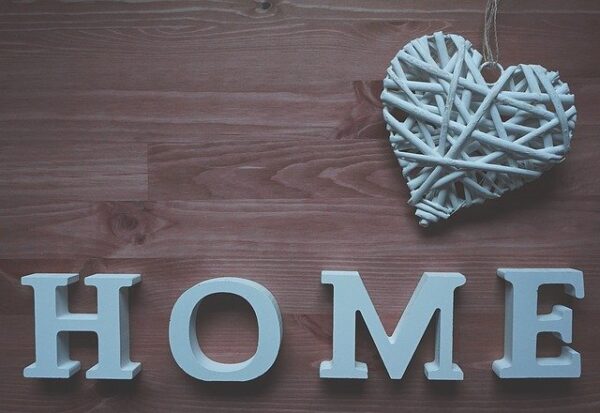 –On Friday, Gov. Gavin Newsom announced the release of $30.7 million in the fifth round of awards for Homekey, California’s first-in-the-nation program to purchase and rehabilitate housing, including hotels, motels, vacant apartment buildings and other properties, and convert them into permanent, long-term housing for people experiencing homelessness or are at risk of homelessness.

The most recent round of Homekey awards goes to three jurisdictions for three projects totaling 210 units. The governor made the announcement during a digital roundtable discussion where he was joined by state, tribal and local leaders focusing on the impact Homekey has had in rural communities across the state.

Paso Robles has been disproportionately impacted by COVID-19 and has a higher proportion of non-white residents than the rest of San Luis Obispo County. Currently the city has very limited services for individuals experiencing homelessness and lacks a permanent emergency shelter.

“When it comes to homelessness no community is immune, no person is untouched and while the issue is widely thought to affect only our urban centers, the truth is that it occurs in rural areas, small towns and remote parts of our state,” said Governor Newsom. “Through Homekey, we are making historic investments that will have lasting impacts in our big cities, but also our small towns and tribal communities. These investments are helping thousands of Californians vulnerable to COVID-19 exposure get access to permanent, supportive housing.”

With today’s awards, the state has now provided all available Homekey funding to local jurisdictions, ahead of schedule. To date, more than $627 million has been awarded to 45 applicants and 71 projects totaling 4,646 units. The average per-unit cost to Homekey is $135,000, well below the average cost in California to build new housing units. The Administration is working with the Legislature to make an additional $200 million in Coronavirus Relief Funding available for Homekey.

Building on the success of Project Roomkey, Governor Newsom in July announced the availability of $600 million in funding for Homekey. Of that, $550 million was provided to cities and counties by California’s direct allocation of the federal Coronavirus Aid Relief Funds, with an additional $50 million provided by the state to supplement the acquisition and provide initial operating funds. The Homekey funds were expended in compliance with federal regulations in response to COVID-19.

California Housing and Community Development (HCD) began accepting applications for Homekey on July 22, 2020. By the application deadline of September 29, a total of 147 applications had been received from 73 entities statewide, with over $1 billion requested.